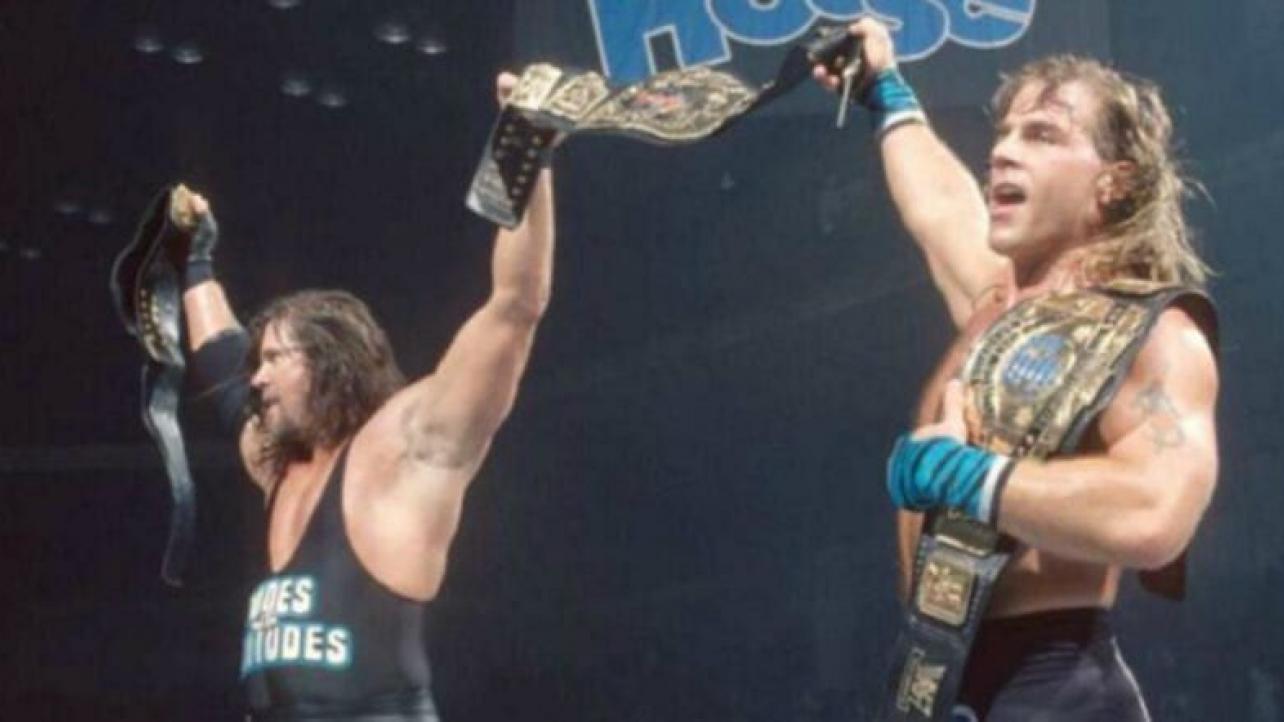 WWE has released the latest edition of their “Top 10” series, this time featuring some of Randy Orton’s most unexpected teammates in his prestigious WWE career. The list includes the Viper teaming up with Sheaumus, Shawn Michaels, Rey Mysterio, Shinsuke Nakamura, JBL, John Cena and more.

WWE has also released a special sneak peek of their upcoming episode of Untold, which focuses on the dynamic relationship between Shawn Michaels and Big Daddy Cool Diesel (Kevin Nash) and their run as a team in the middle of the 90s. Watch in the clip below as Diesel and Michaels discuss the first time they ever met.