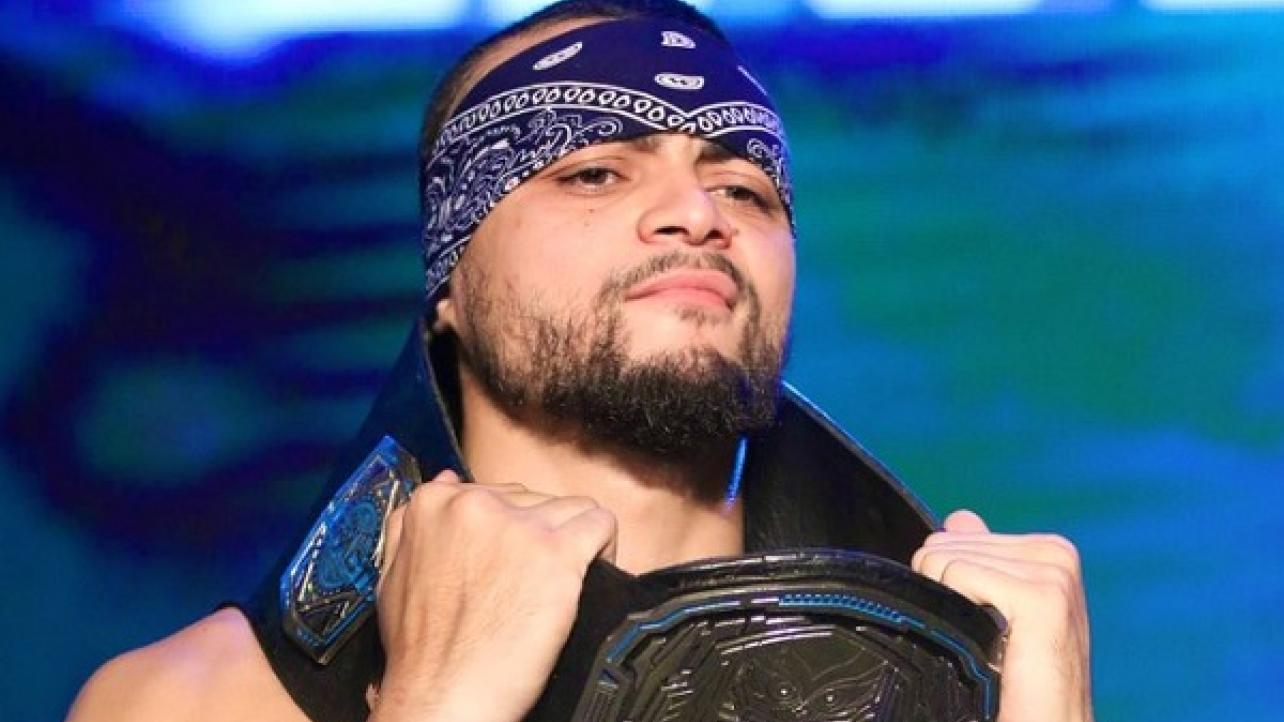 LAX Part Ways With IMPACT Wrestling, Expected To Sign With WWE Or AEW

It looks like LAX has wrapped up business with IMPACT Wrestling.

Santana and Ortiz, collectively known as LAX, confirmed via social media this weekend that they have finished their run with IMPACT Wrestling after fulfilling their contractual commitments by wrestling their last matches for the promotion this week.

“Last night we wrestled our final match with IMPACT Wrestling,” wrote Santana via his official Instagram page on Saturday. “Our appreciation and gratitude for every single person there who had a hand in helping us get to this point, is absolutely endless.”

LAX faced IMPACT Wrestling Tag-Team Champions The North — Josh Alexander and Ethan Page — on Thursday night. After their match against Rich Swann and Willie Mack on Friday night, the entire IMPACT Wrestling roster came out to give them a goodbye celebration.

According to multiple sources, LAX have offers on the table right now from both World Wrestling Entertainment (WWE) and All Elite Wrestling (AEW).

We will keep you posted as more news regarding LAX’s future surfaces right here at eWrestling.com.

Last night we wrestled our final match with @impactwrestling. Our appreciation and gratitude for every single person there who had a hand in helping us get to this point, is absolutely endless. THANK YOU for the opportunity to show the world our passion and commitment to this business. And most of all, for the opportunity to represent our people and culture on a big stage. We are forever grateful. #ThankYouIMPACT

LAX Part Ways With IMPACT Wrestling, Expected To Sign With WWE Or AEW