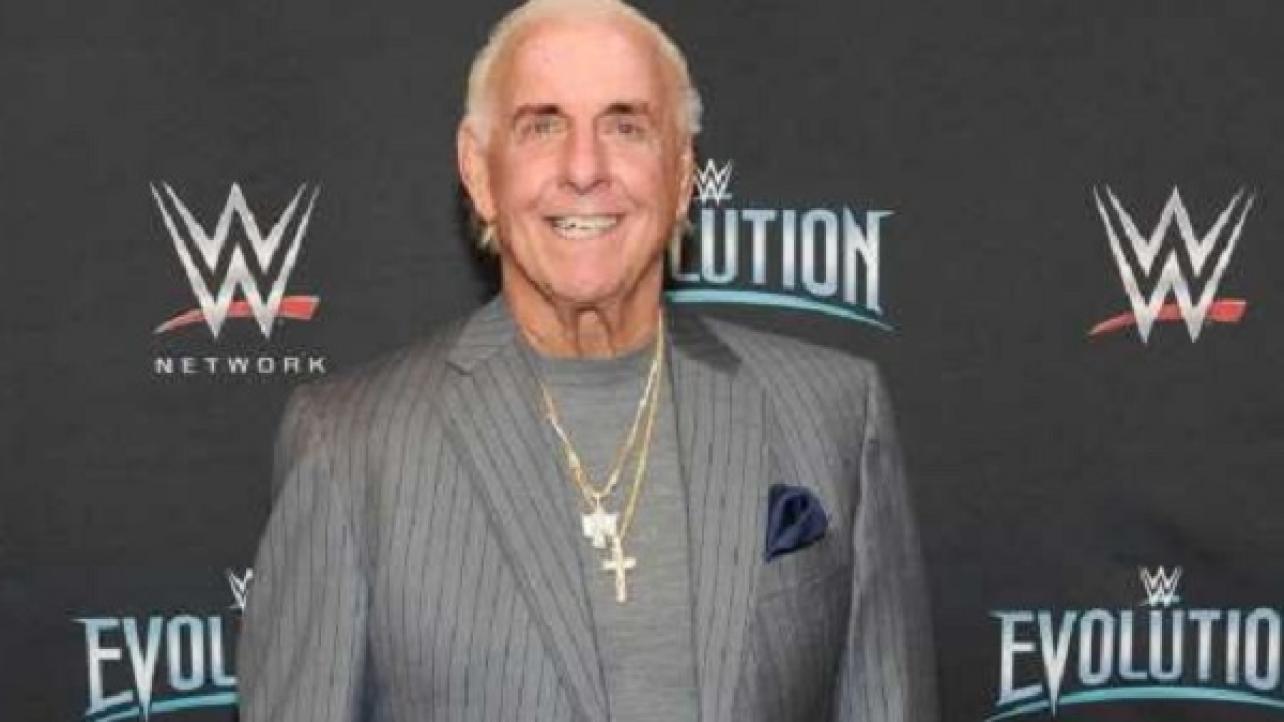 Ric Flair is being sued by his former agent and her firm.

The Legacy Talent and Entertainment owner Melinda Zanoni was accused of embezzling money from the pro wrestling legend by Flair himself in a video he released last week.

“The Nature Boy” made the claim that WWE had to also help him renew six trademarks that nearly lapsed when the firm ignored his requests.

According to the two-time WWE Hall Of Famer, he has documented proof that Zanoni stole money and that he had talked to a lawyer before making the video, which has sense been deleted.

Legacy Talent and Entertainment issued the following statement regarding their lawsuit in response to the claims made by Ric Flair in the aforementioned video:

“Today we have taken the first step and filed a Civil Lawsuit against Richard M. Fliehr a/k/a as Ric Flair and certain unnamed (for now) defendants for defamation per se and look forward to proving the falsity of every wrongful allegation contained in his video that was posted on YouTube on June 3, 2019. Ric Flair having taken down the video is not enough.

We will vigorously use the court system to protect our good names and reputations, and obtain damages due to Ric Flair’s defamatory comments contained in the video. We intend to amend the lawsuit to include all involved parties and hold all involved accountable.

We completely stand behind our client’s well known reputation for truthfulness, professionalism, honor, and integrity.”