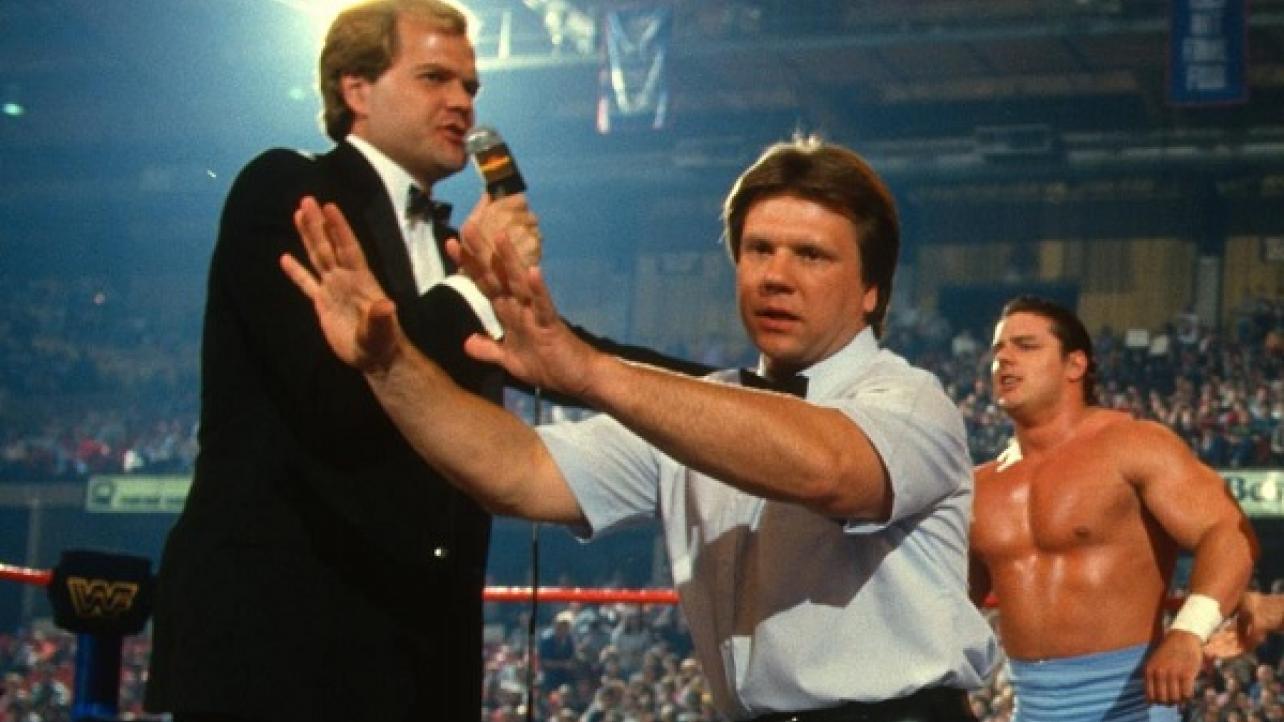 This week, the Chicago sports world lost a legend.

WWE is saddened to learn that iconic Chicago sports broadcaster Chet Coppock passed away Wednesday due to injuries sustained in a car accident last week. He was 70 years old.

The charismatic sports personality was known as “The Godfather of Sports Talk Radio,” frequently interviewing WWE Superstars on his programs. He memorably served as special guest ring announcer during the Chicago portion of WrestleMania 2.

WWE extends its condolences to Coppock’s family, friends and fans.

WWE is saddened to learn that iconic Chicago sports broadcaster Chet Coppock has passed away. https://t.co/l2UKFVtDB8