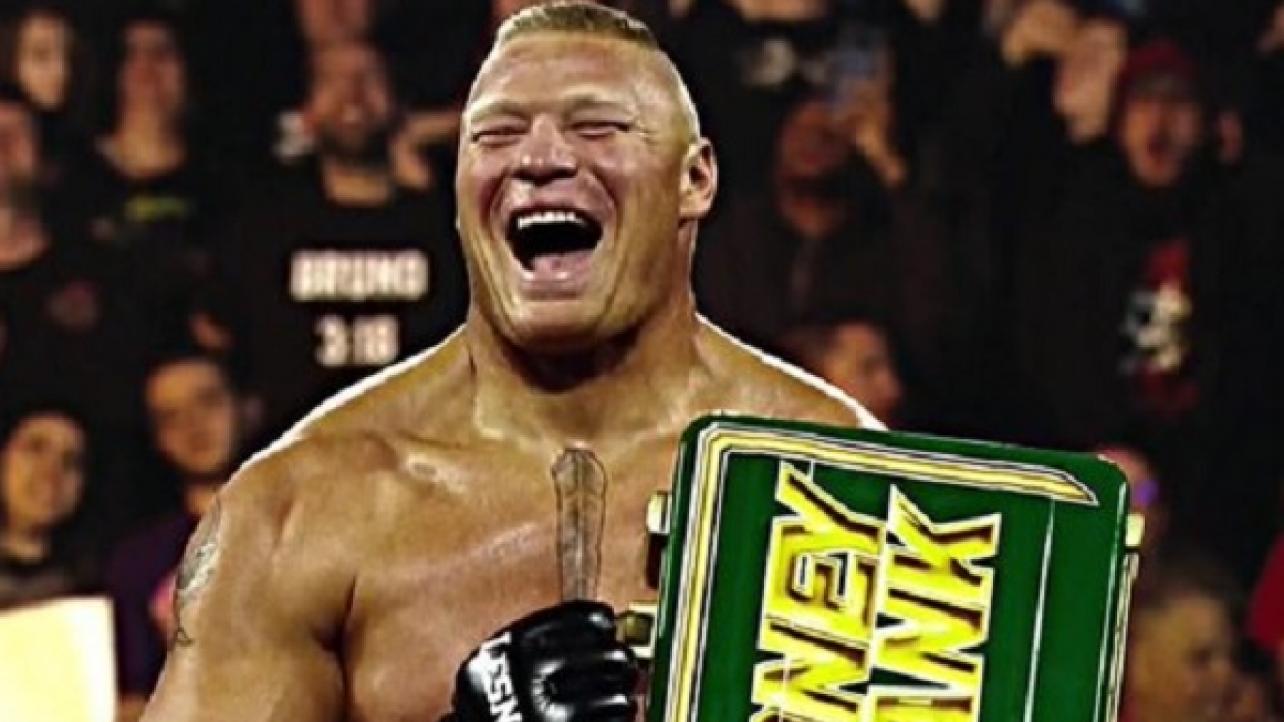 Lesnar Making More Money Than Any Wrestler Ever, What Does WWE Think Of Riddle’s Tweets?

We reported previously that Bill Goldberg made a significant amount of money working the Saudi Arabia Super Showdown event for WWE earlier this year and it appears that Brock Lesnar likely got even more than that.

It is believed Lesnar is making more on his current WWE contract than anyone else has in the history of wrestling which is why he ultimately chose to stay with WWE instead of going back to the UFC.

The Wrestling Observer Newsletter notes that there’s no amount of money that WWE won’t pay Lesnar to keep him away from AEW.

As noted before, Matt Riddle’s continued mocking of Brock Lesnar and Bill Goldberg on social media is something that is approved, if not encouraged, by WWE management, reports the Wrestling Observer Newsletter.

If the company didn’t want him doing that, they would have immediately had him put a stop to it.

Lesnar Making More Money Than Any Wrestler Ever, What Does WWE Think Of Riddle’s Tweets?