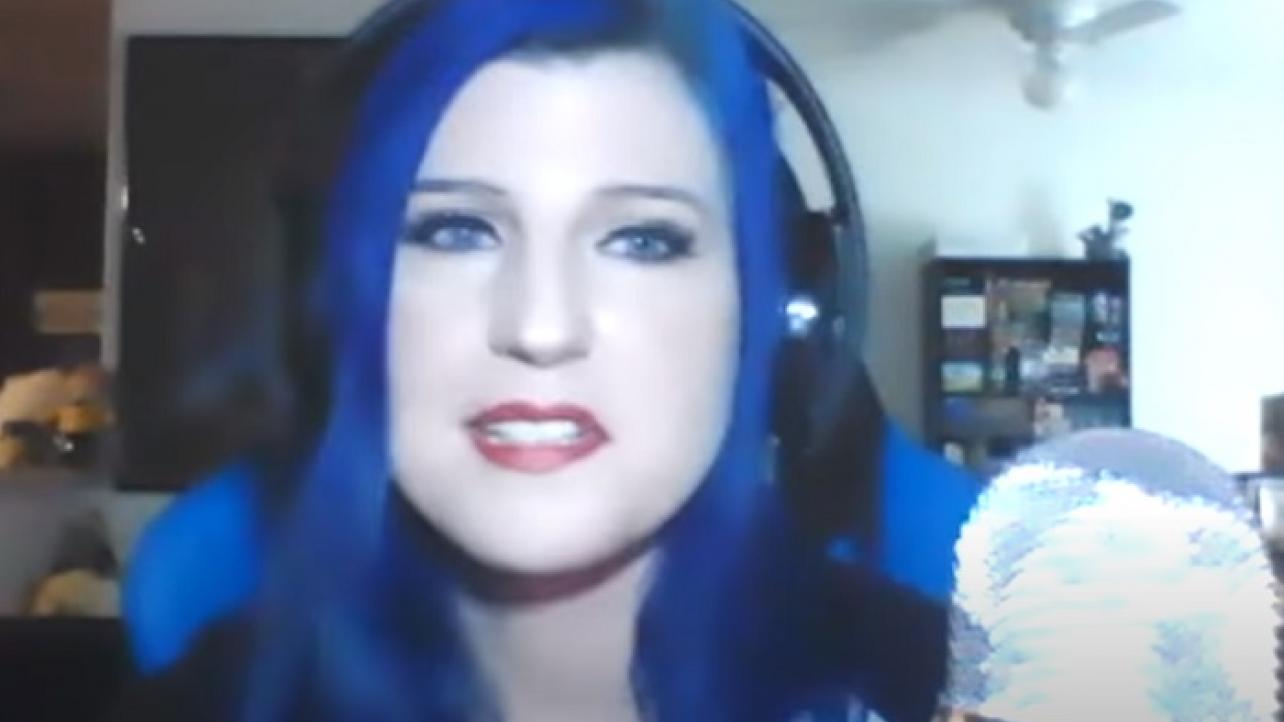 All Elite Wrestling women’s contender “The Librarian” Leva Bates recently appeared as a guest on AEW Unrestricted, the official podcast of AEW, hosted by Tony Schiavone and Aubrey Edwards.

During her appearance on the weekly program, Bates spoke about how she ended up in AEW, and how “The American Nightmare” Cody and Christopher Daniels were instrumental in her signing.

Featured below are some of the highlights of the new AEW Unrestricted podcast interview with Leva Bates.

On Cody being instrumental in her joining AEW: “Cody actually hit me up. He’s like, ‘we’re looking for some celebrity people to do videos, and we think it would be a lot of fun if you just kind of do a little video. If you wouldn’t mind, it would be a big help for us.’ And I’m like, ‘oh my God.’ Honestly, to be 100% honest, I was like, ‘this is wonderful publicity for me’, because around that time, I felt like my indie bookings were starting to go down a little bit. And I was like, ‘oh, this would help me out a lot.’ It’s like, they’re not really looking at me, but this is great. I’ll get PR, I’ll help them, they’ll help me. Heck yeah, I’ll do the video.”

On finding out in the middle of a Twitch Q&A stream: “I’m in the middle of my Q&A and I get a buzz on my phone. I look down. It was Christopher Daniels and Cody, and Cody was like, ‘our plan worked.’ What plan? There was a plan? I’m like, ‘Cody, what plan?’ He’s like, ‘you’re in. You’re The Librarian.’ I’m like, ‘what?’ And I’m like, ‘hi guys, I’m sorry. I got a very important message I got to take care. Watch some music videos real quick and I’ll be right back.’ And I put the Twitch stream on pause where it just kept playing music videos.

“And I’m like, ‘what are you talking about? What plan? Librarian? I thought you guys already had one.’ My mind went (makes exploding noises). So apparently that was his plan all along, or I just wasn’t aware that he was, I guess, trying to find an in for me.”

Check out the complete AEW Unrestricted podcast interview with Leva Bates at Apple.com, or via the YouTube video embedded below.