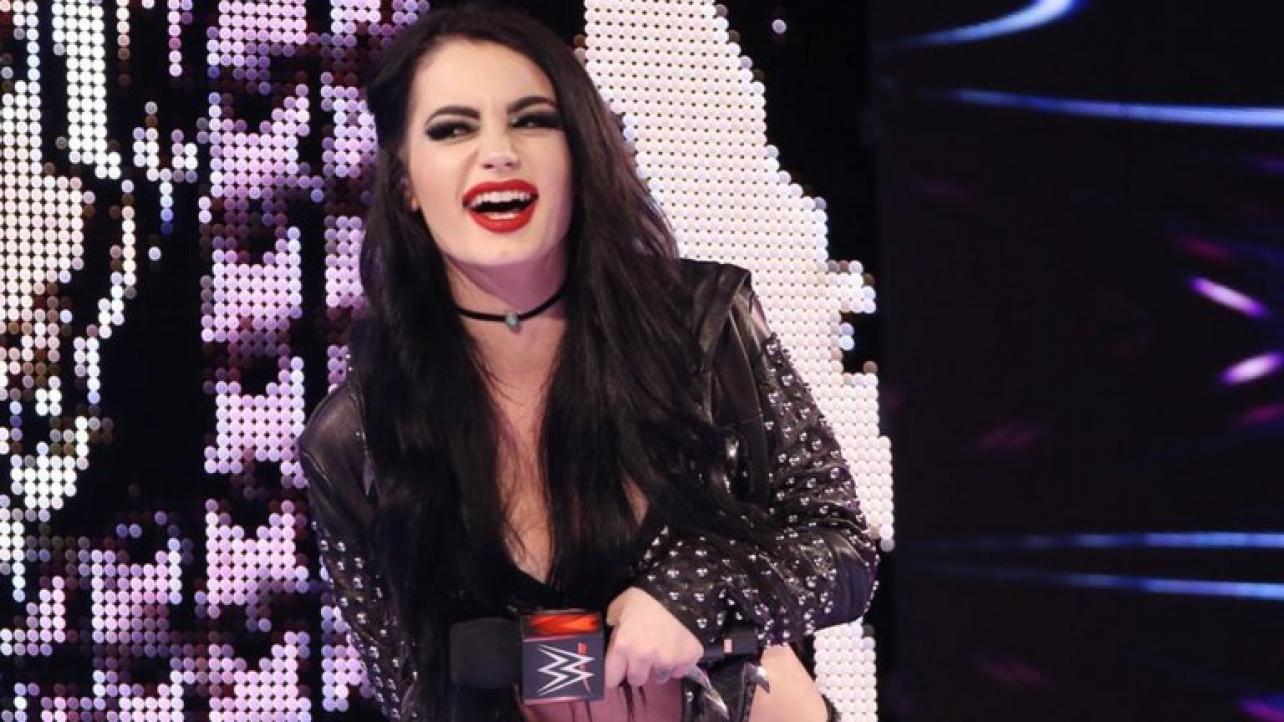 — On the latest Chasing Glory hosted by Lilian Garica, her most recent guest was Trish Stratus, who spoke of her journey in WWE as well as her participation on the recent Raw 25 show.

— Most interesting was Lilian and Trish discussing the status of Paige, who by almost all reports, is not going to be medically cleared by WWE to compete in any in-ring action. While WWE or Paige have yet to make any official statement on the matter, Trish and Lilian seemed to confirm that the rumors are true – Paige won’t be wrestling inside a WWE ring anytime soon.

— Lilian said that when she saw Paige at Raw 25, her attitude was “great” and that Paige indicated that WWE was still going to “use me, I’m still going to be doing other things” while Trish suggested that WWE “will hopefully utilize Paige in other ways now.”

— You can listen to the entire Podcast HERE with the Paige discussion beginning around the 26 minute mark.