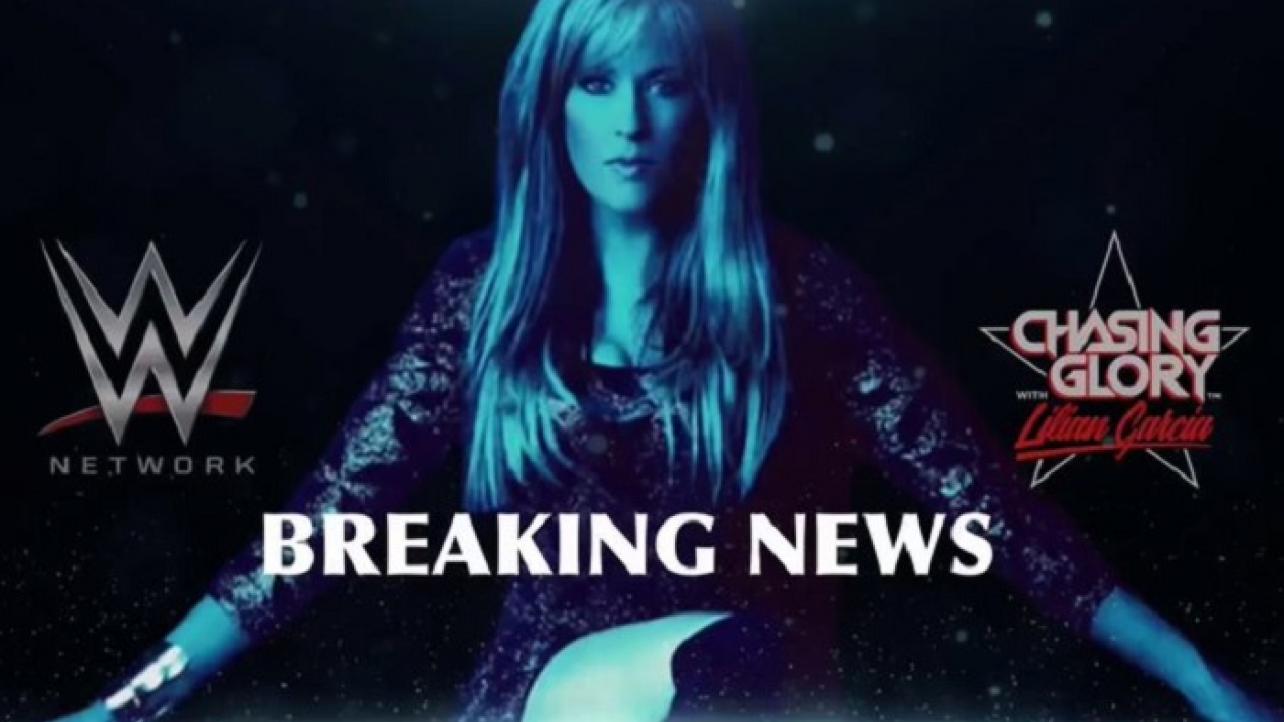 Lilian Garcia is bringing her podcast directly to the WWE Universe.

On Monday, it was announced that the weekly podcast hosted by former longtime WWE ring announcer Lilian Garcia, “Chasing Glory with Lilian Garcia,” is coming soon to the WWE Network.

“It’s [with] great excitement [and] gratitude that I announce my return HOME to the WWE,” Garcia wrote via her official Twitter page on Monday morning. “BUT in a very diff capacity…. I’m proud [to] announce that my show, Chasing Glory, will now appear on the WWE NETWORK!!!”

Check out Lilian Garcia’s announcement regarding her “Chasing Glory” podcast coming to the WWE Network starting on 10/26 via the tweet embedded below from her official Twitter page.

BREAKING NEWS!!
It’s w great excitement & gratitude that I announce my return HOME to the @WWE!
BUT in a very diff capacity….
I’m proud 2 announce that my show, #ChasingGlory will now appear on the WWE NETWORK!!! All begins Monday, October 26!! TY WWE Universe 4 all the ❤️ pic.twitter.com/8VeuA0vg07