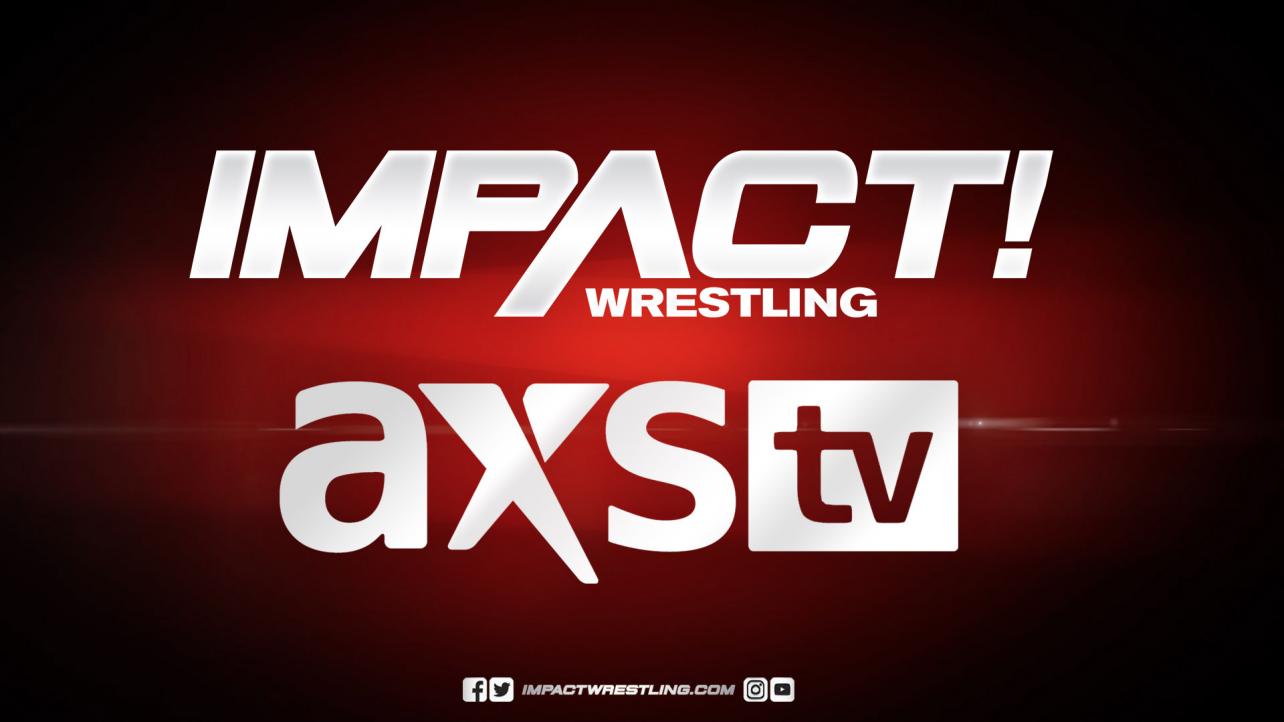 Lineup For This Week’s Impact Wrestling

During this week’s edition of Impact Wrestling on AXS TV, several big matches are set to take place. The card will feature a singles contest between Moose and Sami Callihan, as well as the debut of Satoshi Kojima, who will square off with Deaner. Ahead of the show, Josh Alexander will defend his X-Divison Championship against TJP, in a battle that will begin on Before The Impact. The conclusion of the match will kick off Impact at 8 ET.

Check out the current lineup for this week’s show:

Lineup For This Week’s Impact Wrestling