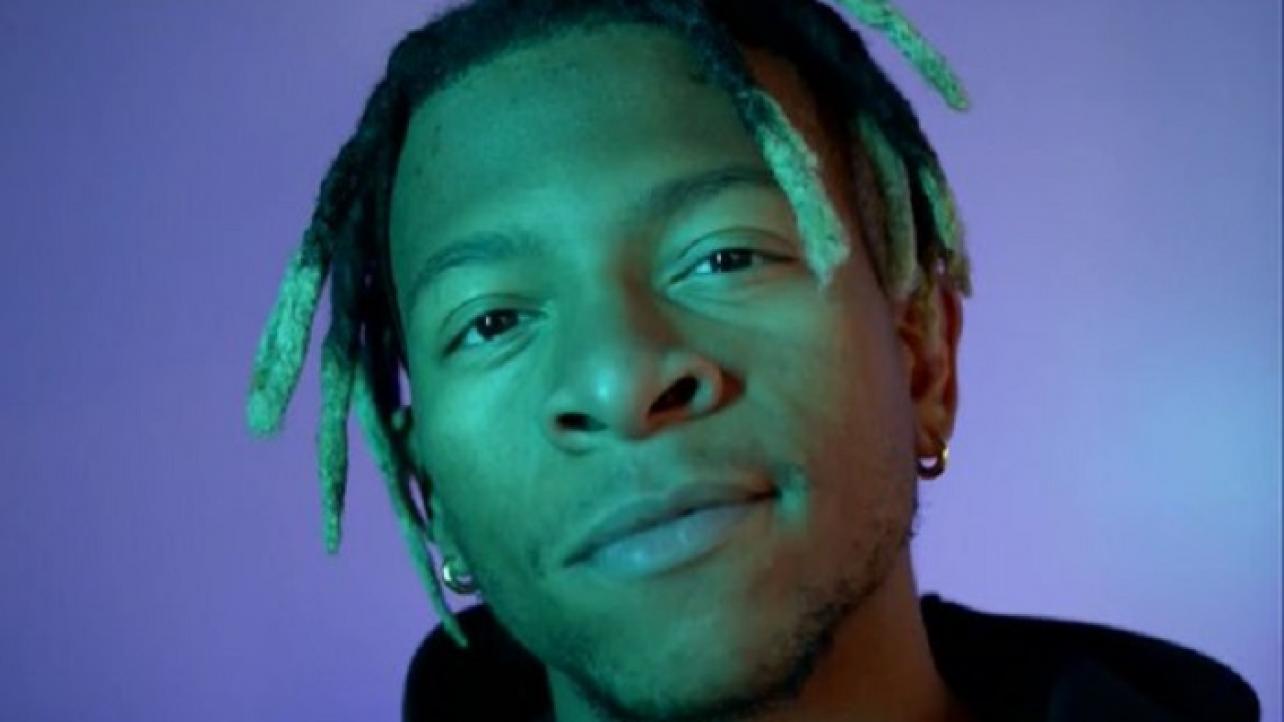 Lio Rush Comments On Origins Of His AEW Ring Name

How did Lio Rush come up with his ring name?

During a recent appearance on the Talk Is Jericho podcast for an in-depth interview covering all things pro wrestling, the AEW star spoke about exactly that.

“I never really thought about what my name was going to be. I don’t know why. I just never thought about it. Then when it came time for me to do shows, I was like, ‘Oh sh*t. I need a wrestling name.’ I was just calling myself LI. Green. My real name is Lionel Green. I was like, ‘This can’t work, so I need to change it.’ I couldn’t think of any name. I didn’t want to have some random first name that had nothing to do with me.

“I was looking at my actual name, looking at all the letters, and chopping out the last three letters. I saw Lio. I said that looks cool. My trainer always told me to slow down when I was training because I was too quick. I was doing everything so fast because I was green. He always told me to slow down, but I never could. I would try to, but I never could. My movements were always so quick. He would always say that I was in a rush to learn. I was in a rush to get to the next thing, move forward, and stuff like that. So I thought that was pretty cool, so I put two and two together, and that’s how Lio Rush came about.”

Lio Rush Comments On Origins Of His AEW Ring Name