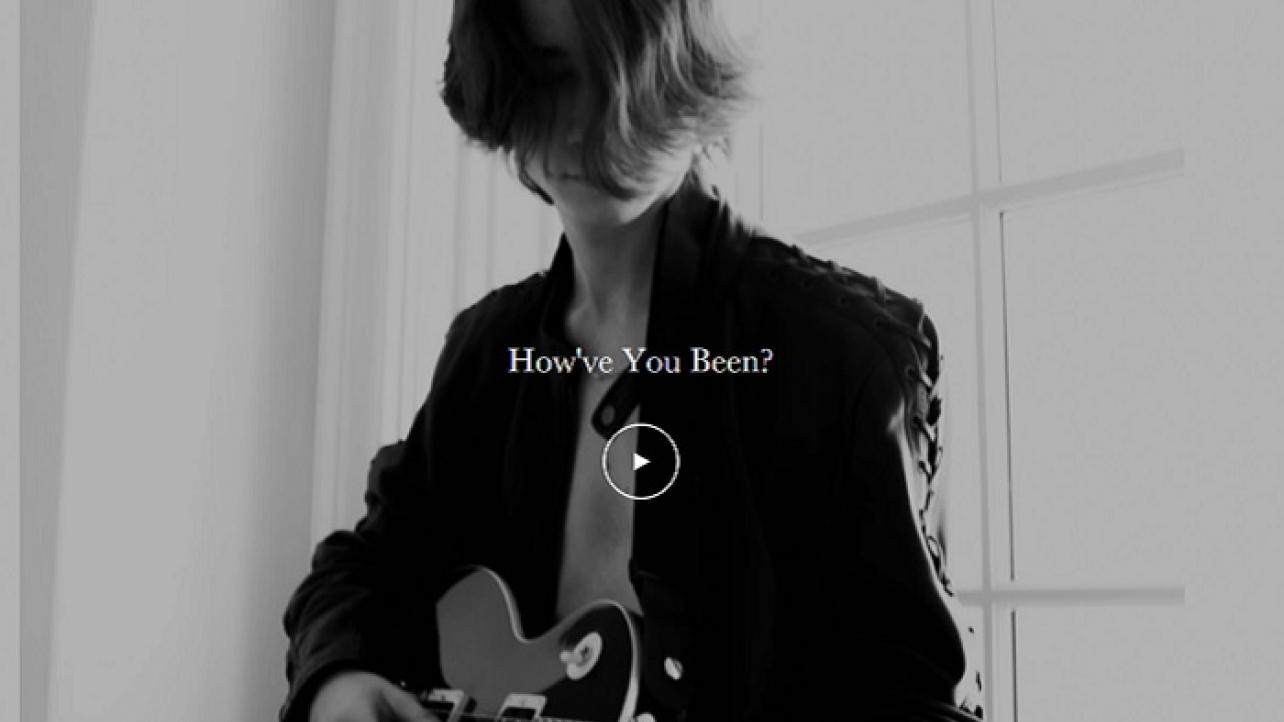 Two-time WWE Hall of Famer “The Nature Boy” Ric Flair’s stepson, Sebastian, recently recorded his new single called “How’ve You Been?,” which he just released a little while back. Flair commented on his social media, “My man Sebastian — the next big in music! Woooo!”

Sebastian’s new single is available on Apple Music, Spotify, iTunes and Amazon Music and his site can be seen here.