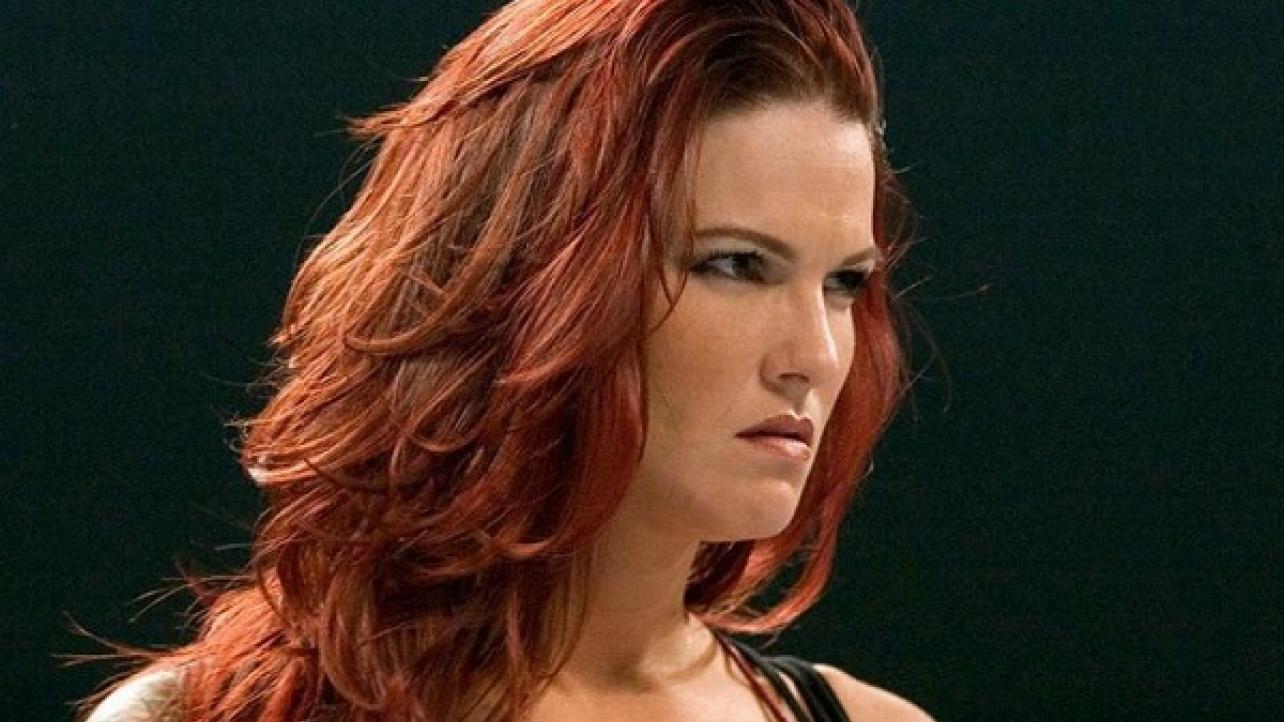 WWE Hall of Famer Amy “Lita” Dumas made an a surprise, unadvertised appearance for MCW tonight in Joppa, Maryland. She was in the area for an autograph signing at the Monster Mania horror convention in Hunt Valley and MCW was able to bring her her in for an angle in a six-man tag team match between Dante Cabellero & The Guns 4 Hire and Joe Keys, Bishop Khan & Malcolm Moses. After multiple ref bumps, Lita arrived and took over as the referee. Caballero began arguing with her so Lita kicked him and hit the Twist of Fate which led to the pinfall finish.

Former WWE star Tenille Dashwood (formerly known in the company as Emma) announced that she is undergoing surgery on her shoulder and will be sidelined for an undetermined amount of time. She stated that she has actually been wrestling with the injury for about six months and has opted out of several indie events as a way to rest up but ultimately has to go under the knife.