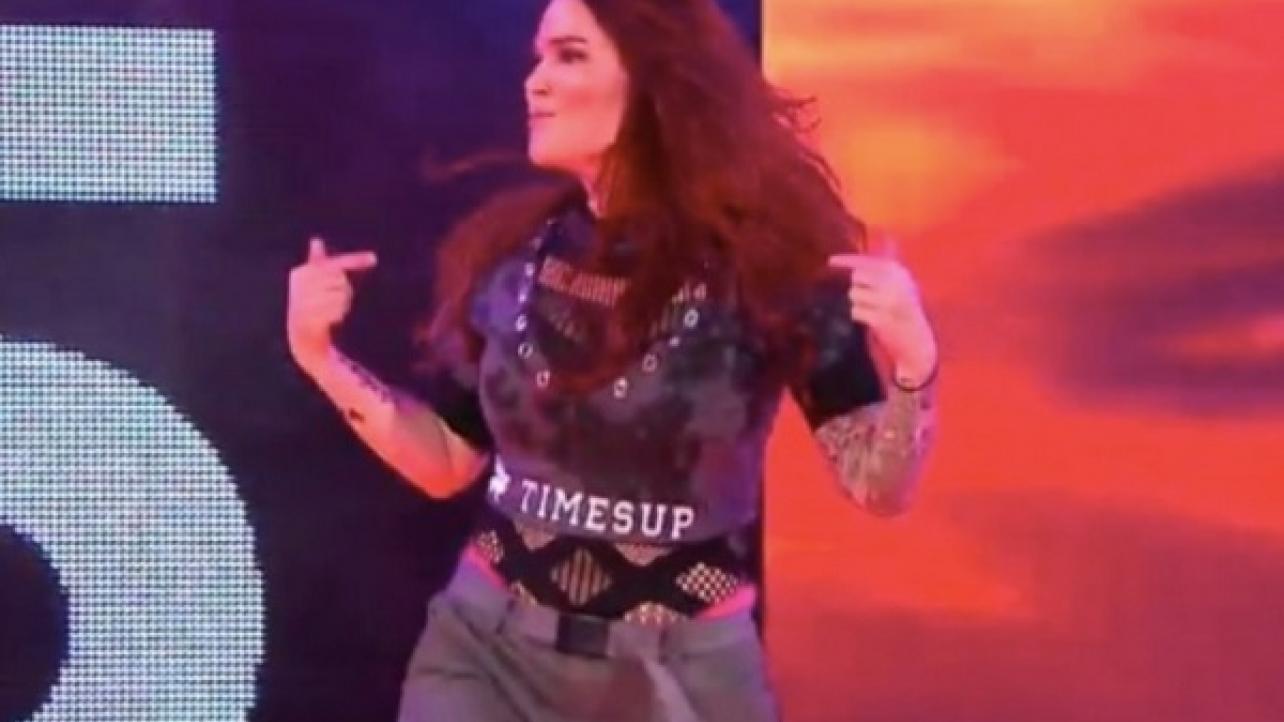 Featured below is the complete statement she released via social media. The transcribed version of the statement found directly below comes courtesy of Cageside Seats.

“On January 28, I was fortunate enough to have been included in the first ever Women’s Royal Rumble match. Historically, it was tough to have the women even represented at the Royal Rumble pay-per-view, much less have equal representation and be the main event. With only a few days notice between when I was asked to participate and the match itself, I had to wonder: As much as I wanted to be a part of history, could I pull this off?? After all, I hadn’t been in the ring in a decade, and while my full-time tenure at WWE sowed the seeds for the current Women’s Evolution (led by a roster of kick-ass women), I knew this historic event was going to be much bigger than myself and my own contributions to the industry. A big factor in deciding to go for it was the position I was now in to represent women everywhere.

First, to all the women in professional wrestling. Women who passed away before they were able to their contributions as a rung on this ladder [sic]. I wanted to step in the ring for these performers who came before me and sacrificed so much of their lives for their millions of fans. But this evolution is bigger than even them. I wanted to be an entrant in this match for all women who have felt underrepresented, in all aspects of their lives.

That is why, when I stepped through the curtain, I wore my #TimesUp gear. Watching these women step forward, hearing their #MeToo stories, as difficult as they are to share, has brought strength and unity to women who previously felt alone, ashamed or scared. This is so much bigger than one match. Everyone has their own journey and their own way to heal. I am still figuring out mine, but am so proud of all of you who have been able to come forward and join together for the sake of the evolution, and the re-education that this is not right.

Women should not be discriminated against, and I support you in whatever makes you feel like you are doing the right thing for you. Taking legal action is only one of those ways, but it also happens to be one of the ways where our support can do the most good. Which is why 100% of the proceeds of this auction is being donated to the #TimesUp Legal Defense Fund to honor the strength of ALL women. I support you, and applaud your courage and your healing, in whatever way is best for you.

For those interested in why I stand with the women of the #MeToo and #TIMESUP https://t.co/txzIKe5SNw pic.twitter.com/52A4AwPfis