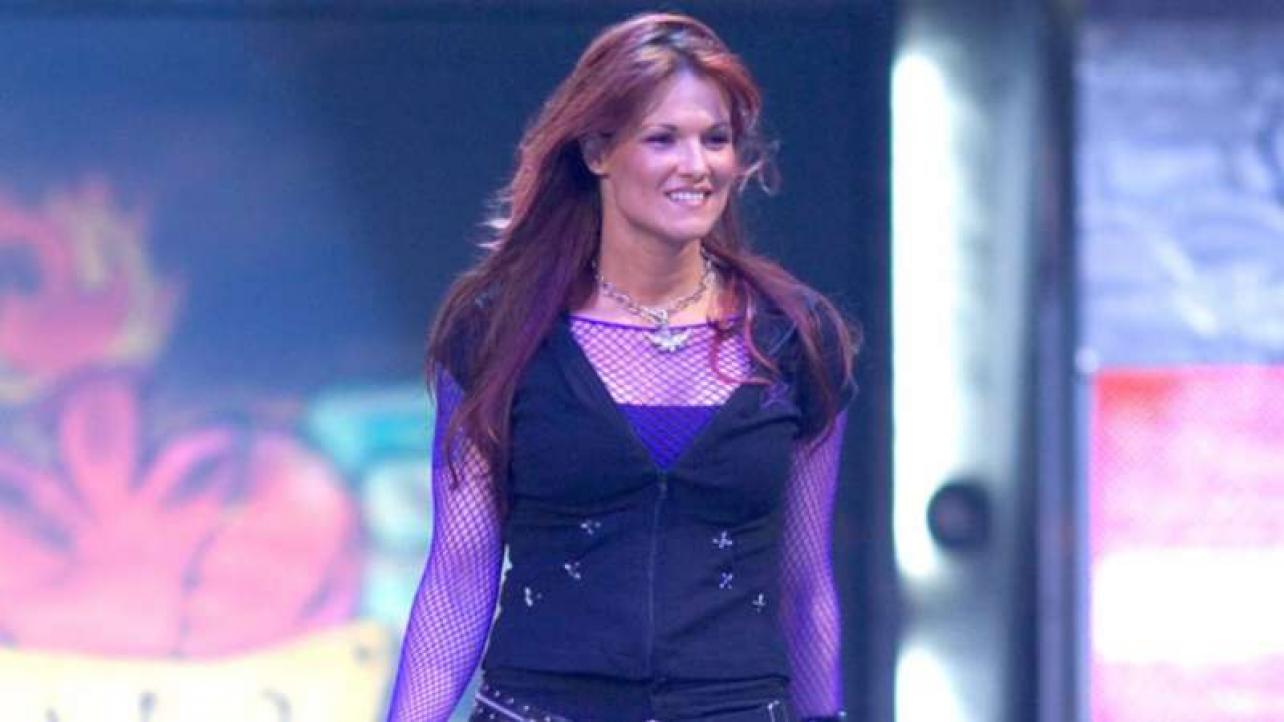 Lita Talks Extensively About “Tag Me In” Mental Health Initiative, Her Own History With Similar Issues

In addition to the highlights we previously published here on the website from the interview, the WWE Hall of Fame legend also spoke at length about the “Tag Me In” initiative regarding mental health and more.

Featured below are some more of the highlights from the interview where she touches on this topic with her in-depth thoughts.

On why it took so long for the “Tag Me In” initiative that focuses on normalizing the conversation about mental health to reach the pro wrestling and other sports worlds: “Professional sports, in general, is all about being at the top of your game physically, but mentally is also tied in. I think it’s a perceived weakness that I don’t want to show or let anybody in to think that I can’t perform at my top level. But really, it all goes hand in hand. If you can’t be at your top level and feel comfortable mentally, you’re physically inhibiting yourself from performing at your top. So it needs to be extended as a part of your training and not only the physical preparation that goes into it but check in with yourself mentally to make sure that you’re dealing with whatever it is that you need to deal with, whether it is your anxiety, depression or feelings of loneliness to know that you’re not alone.”

On if she ever personally went through mental health issues during her own run on the top in WWE and how she dealt with them: “I am a talker. I’ve been so fortunate that I’m close friends with a core group of my girlfriends from high school. They’ve always been a great support system for me. So I just had that built-in for me for a long time. I would get in the rental car after my match, or if I had a bad day at work, or if I had something I felt I needed to get off my chest, I built that network in that. I would go to one and if they don’t answer the phone, I’m going to go to the next one on the phone and be like ‘no, you’re gonna listen to this.’ I find a lot of times, even if it’s just like getting it out, so it isn’t suppressed in there and having someone go ‘yeah, that does suck.’ And you go ‘great, thanks, I feel better now. That’s all I needed.’ It was just someone to listen to me and not feel that I had to bottle this up and keep going. I’ve been fortunate. I don’t like to bottle things up. It doesn’t bode well for me because then I’m going to lash out at the poor cashier at my grocery store, and that’s not right.”

On how the “Tag Me In” initiative has featured many individual wrestling stars from the United States, however no direct involvement from WWE or AEW, and if she would like those promotions get involved: “I think definitely in professional sports, it’s more focused, and just checking in would be great. There are these huge companies in professional sports, and just to add an additional point of resource to check in, I think it could provide huge benefits and potentially more profits, which obviously any company is looking at. But if you can have your performers performing at a top level because they feel great, that works for everyone. I would love that.”

Lita Talks Extensively About “Tag Me In” Mental Health Initiative, Her Own History With Similar Issues