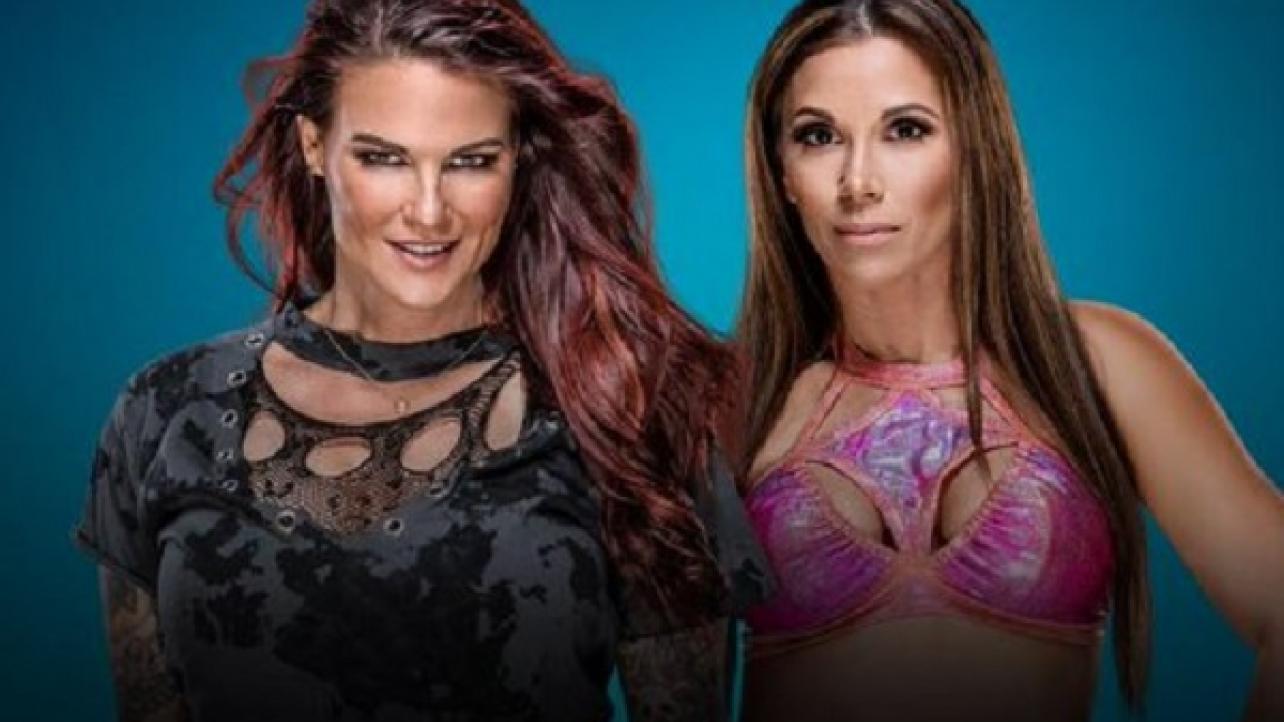 Lita vs. Mickie James Added To WWE Evolution PPV On 10/28

On Monday night’s RAW, another match was made official for the first-ever all-women’s WWE pay-per-view, Evolution, which takes place on October 28th in Uniondale, New York.

WWE Hall Of Famer Amy “Lita” Dumas will be coming out of retirement to go one-on-one against Mickie James in a singles bout added to the PPV last night.

WWE has already suggested that approximately 50 female superstars will be competing at this PPV, with past legends/stars joining future NXT talent alongside the company’s current Raw and Smackdown superstars. The only other matches official is another Hall of Famer Trish Stratus taking on Alexa Bliss and the finals of the Mae Young Classic. Both the Raw and Smackdown women’s titles are likely to be defended. There is also expected to be some sort of battle royal or multi-person match to be announced later this month.

Make sure to join us here on 10/28 for live WWE Evolution results coverage.

BREAKING: @WWE Hall of Famer @AmyDumas will return to the ring at #WWEEvolution to square off against former rival and 6-TIME #WomensChampion @MickieJames! https://t.co/h5pBEWGfb7

Lita vs. Mickie James Added To WWE Evolution PPV On 10/28