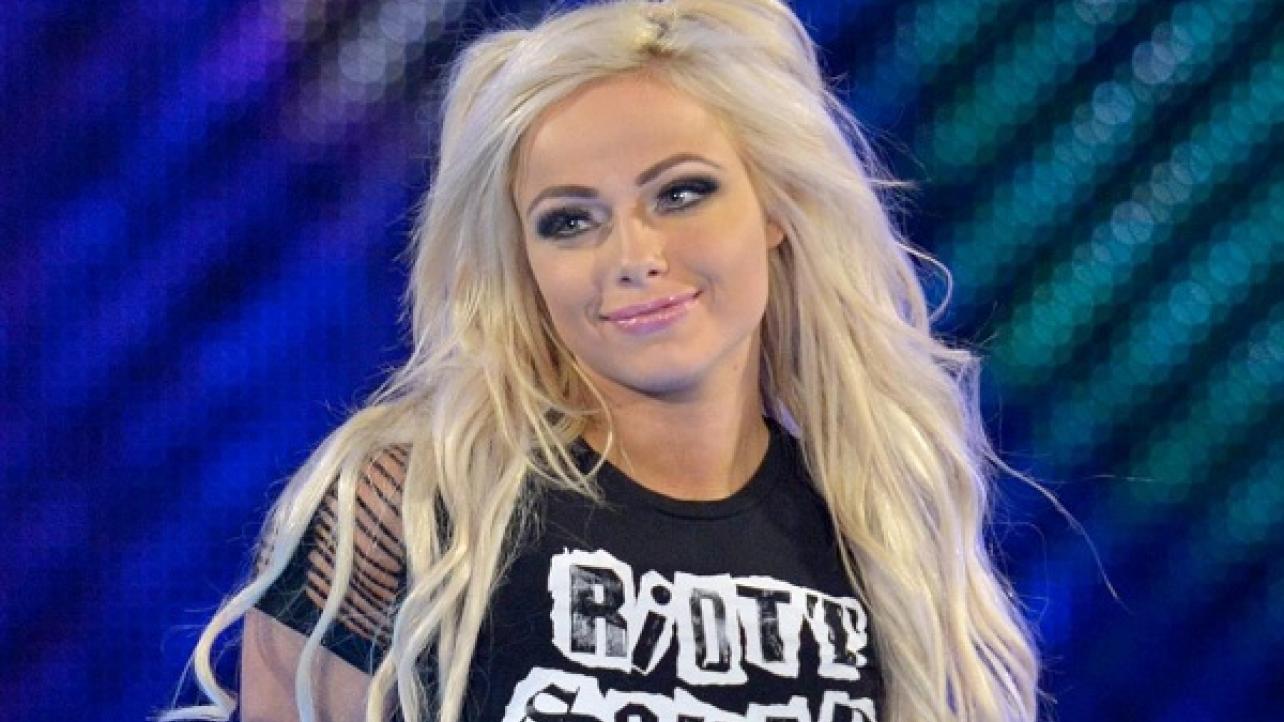 While not officially releasing a statement, Liv Morgan has been cleared to return to the ring after suffering a concussion last week. This was likely once she was cleared to fly to live events as she had no lingering symptoms related to the injury. WWE has moved ahead and officially announced her participation at this weekend’s Super Show-Down in Melbourne, Australia.

Torrie Wilson and Michelle McCool are also being advertised as appearing on Smackdown 1000 next month. As noted, they join the announced Undertaker, Vickie Guerrero, Teddy Long and Batista, who will be part of the Evolution reunion. Not confirmed by WWE but rumored are Edge and Rey Mysterio.