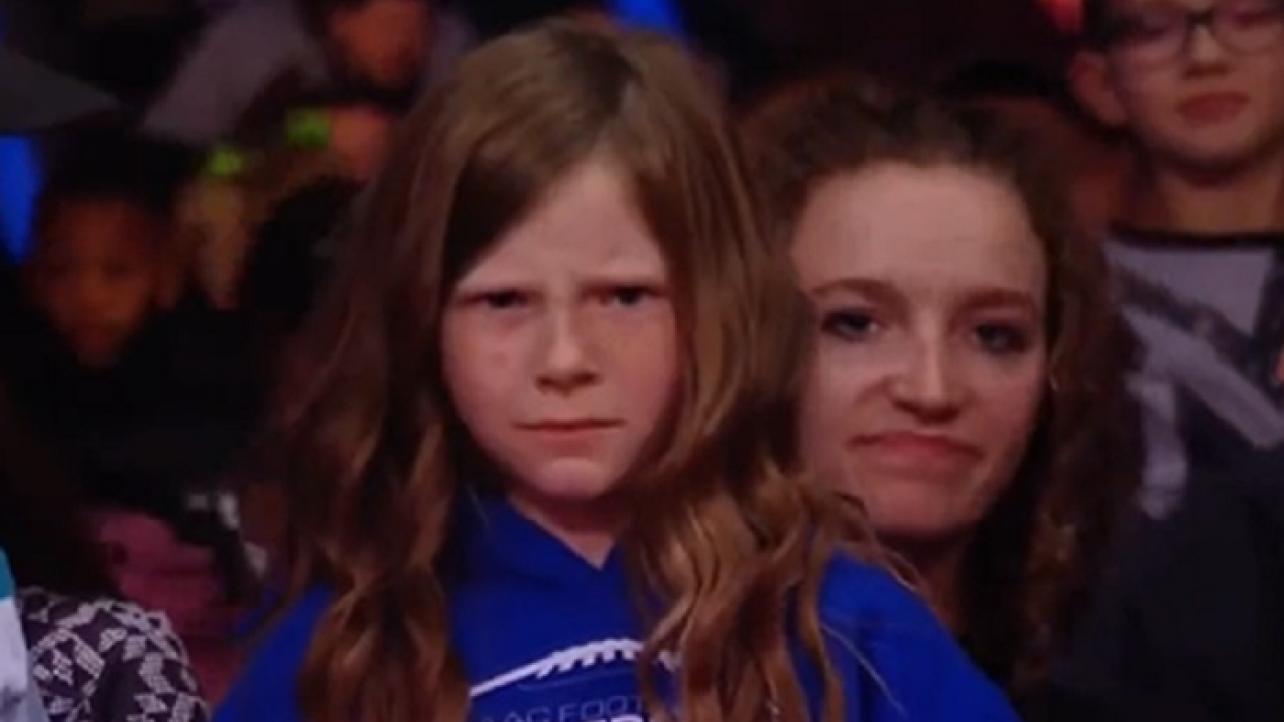 The WWE Superstar recently appeared on WWE El Brunch for an interview, during which she spoke about wanting the opportunity to meet the girl fan from last week’s WWE Monday Night Raw show that went viral.

Morgan noted she wants the chance to meet her and thank her for her support and apologize if she disappointed her.

“I want to find her and send her a letter or a video,” said Morgan during her WWE El Brunch appearance. “I just want to thank her for supporting and watching and being there.”

Morgan added, “I just want to apologize if I disappointed her, but I want to let her know that this isn’t over with and I’m going to keep on fighting. I definitely want to find her somehow and say hello. She’s so cute.”

Check out the complete Liv Morgan interview at Facebook.com. H/T to Fightful for transcribing the above quotes.