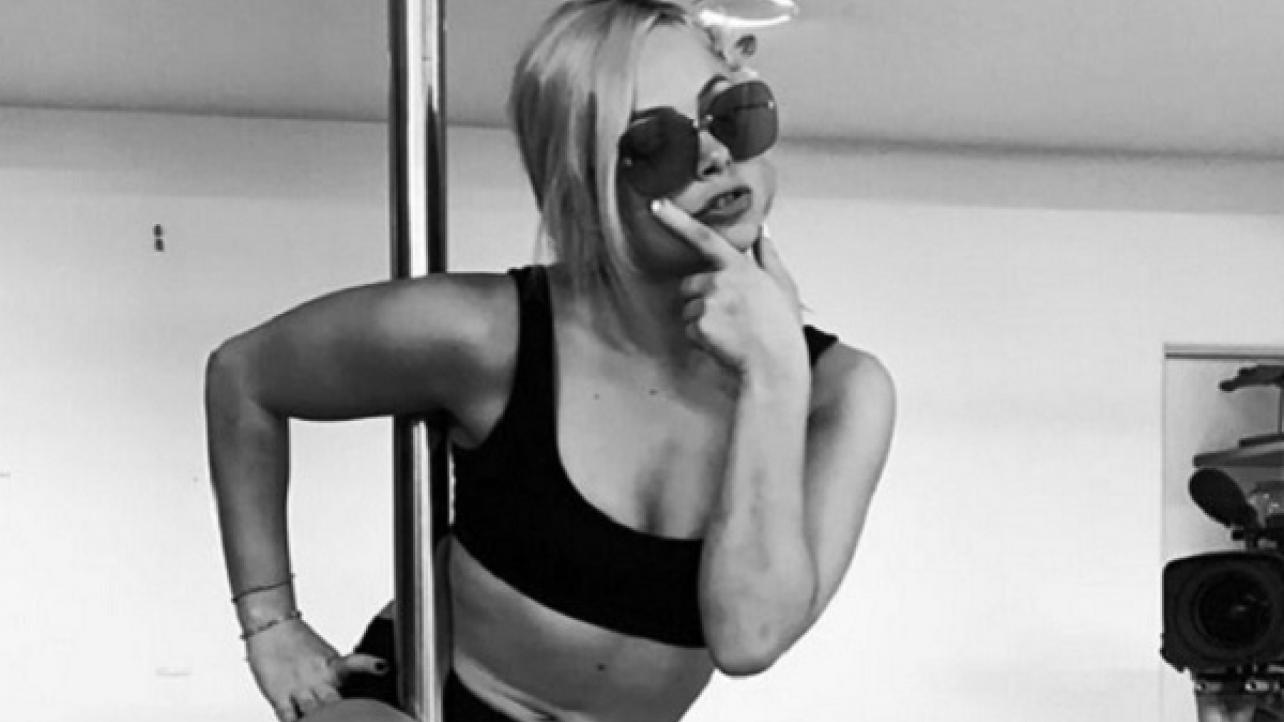 WWE is currently filming season nine of Total Divas in Hawaii and several of the cast members have been tweeting out comments about their experiences as of late.

Morgan tweeted a photo of herself dancing on a stripper pole on Saturday night and early Sunday morning, she tweeted a message about breaking her toe on the pole.

Check out Liv Morgan’s tweets below.

What happens in Hawaii …. pic.twitter.com/7BnDe2AMFw

I broke my toe on the stripper pole