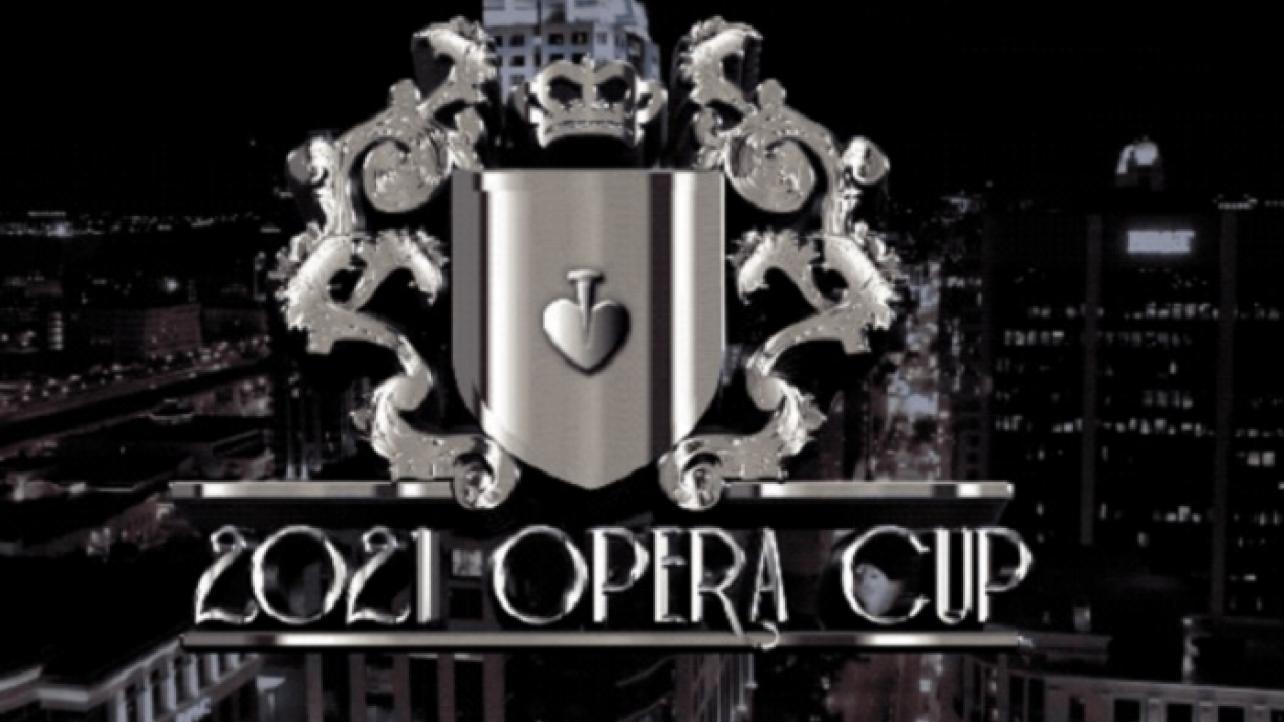 The location is set for the MLW Opera Cup 2021 tournament.

Check out the complete announcement with all of the details via the press release seen below.

The grandest tournament for over a century will make its way to Philadelphia on Saturday, October 2 at the 2300 Arena as Major League Wrestling presents the opening and semi-final rounds of the 2021 Opera Cup.

Tickets are available at: www.MLW2300.com.

The best of the day competed in the tournament and would often be an entree to more success, including the World Heavyweight Championship of the day.

After a 71-year hiatus, the Opera Cup returned in 2019. Soon thereafter, the league confirmed the “classic” would be an annual tournament hosted exclusively by MLW.

Inspired by the legends whose names are immortalized in plaques on the sides of the cup, including George Hackenschmidt, Stu Hart, Leo Pardello, William Muldoon and Waldek Zbyszko, “the classic” has returned to reignite the spirit of the greats who preceded today and tomorrow’s greats.

Over the summer of 2019, Major League Wrestling entrusted the same craftsmen who have worked with the NHL on maintaining the Stanley Cup to complete the restoration process of the original cup in time for the return of the tournament.

The Professional Wrestling Opera Cup is dedicated to the great men who have fought valiantly before us to ensure our passion, professional wrestling be cemented and respected in the annals of time.

Who will enter the Opera Cup this year? Find out in the days ahead!