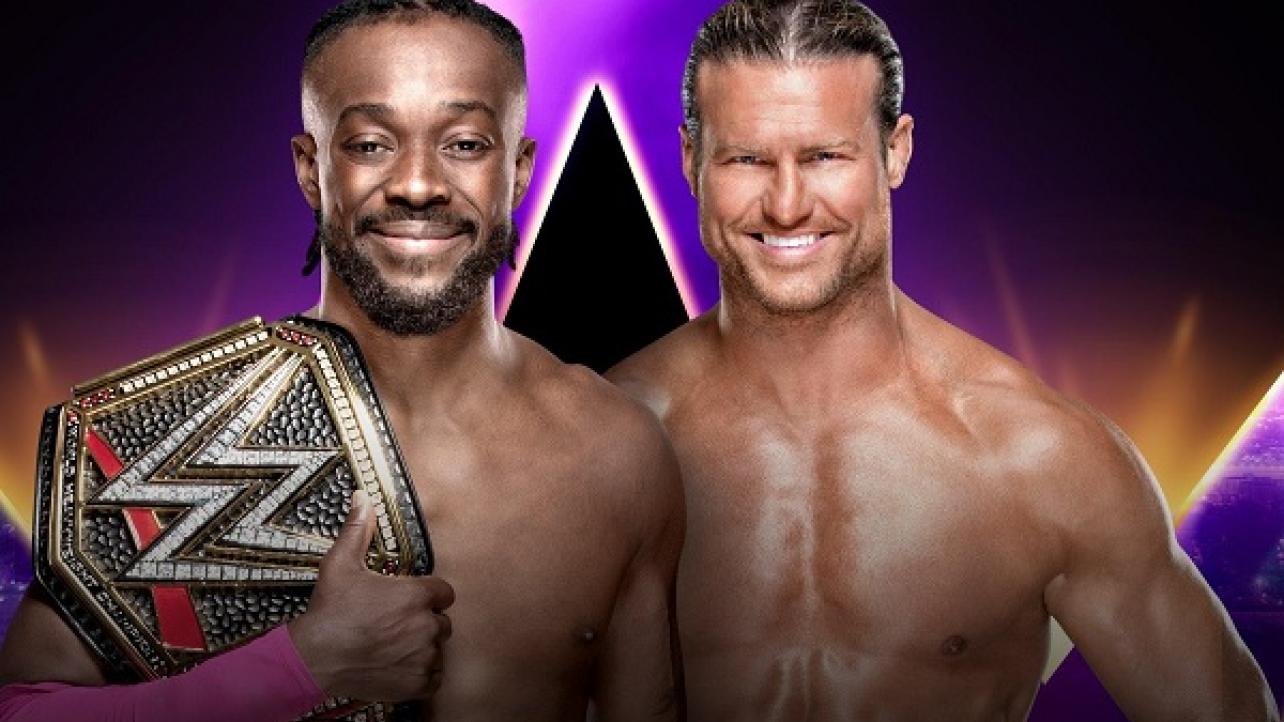 A Look At Every Kingston vs. Ziggler Match Of All-Time, NXT Schedule, McIntyre, More

– The black-and-gold brand has three NXT house shows in three days coming up. Things kick off tonight at the Minnreg Hall in Largo, Florida and continue on Friday at the University Area CDC Gymnasium in Tampa, Florida before wrapping up on Saturday at the Havert L Fenn Center in Fort Pierce, Florida. If anyone is attending any of the upcoming NXT live events this week in Florida, we are looking for reports. Contact us on Twitter @MattBoone1984.

– Ahead of their WWE Championship showdown at Friday’s WWE Super ShowDown special, Kofi Kingston and Dolph Ziggler are featured on the latest installment of the WWE digital series, WWE Playlist. Check out the video below, which includes every Kingston vs. Ziggler match ever, and make sure to join us here at eWrestling.com on Friday afternoon (2pm EST. / 11am PST.) for live play-by-play results coverage of WWE Super ShowDown in Jeddah, Saudi Arabia.

A Look At Every Kingston vs. Ziggler Match Of All-Time, NXT Schedule, McIntyre, More