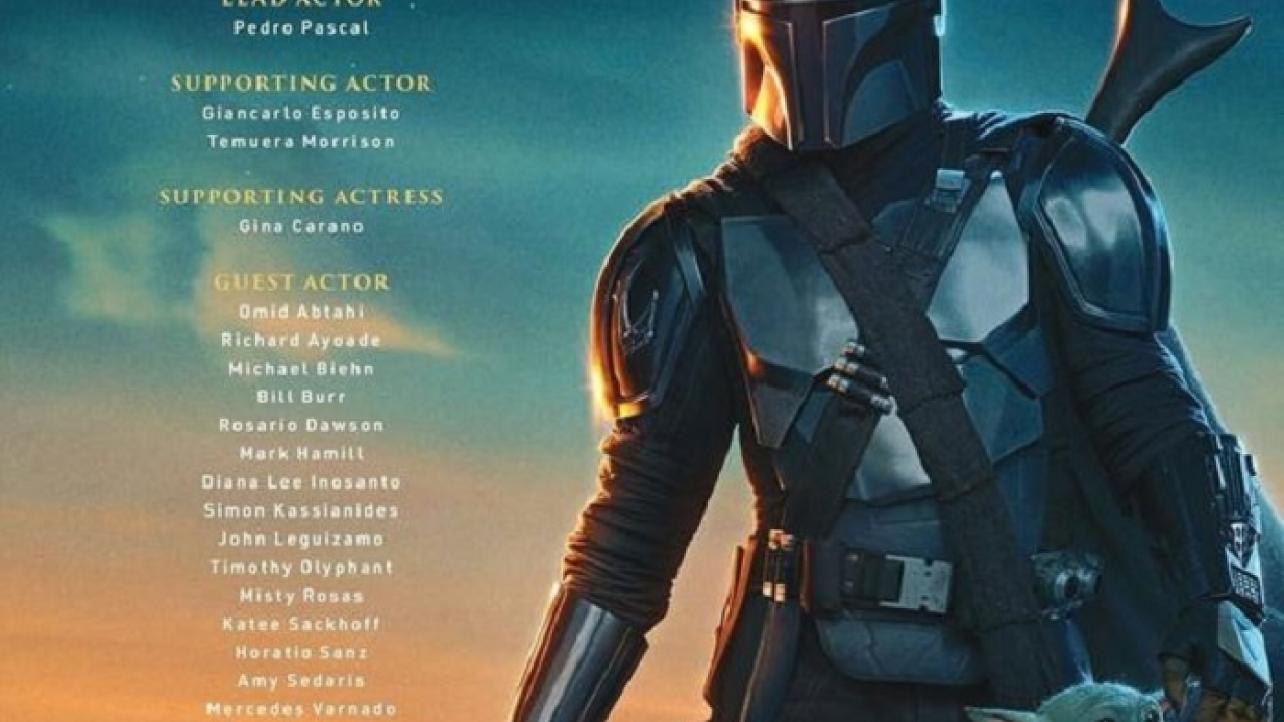 Sasha Banks continues to have a strong reach outside of the WWE Universe.

“The Boss” is featured via name credit under her real name, Mercedes Varnado, on a new poster for the smash-hit series, “The Mandalorian” sent out as part of the campaign to garner nominations for the 2021 Emmy Awards for the show, as well as the cast and crew involved in making it.

According to TheDirect.com, the aforementioned poster released as part of the “For Your Consideration” 2021 Emmy Awards campaign is indicative of Lucasfilm and Disney making a push towards advocating for Emmy nominations for the long list of actors and actresses that are featured in the second season.

For the first season of the show, The Mandalorian picked up a total of 15 nominations for Emmy Awards, most of which went to categories related to the technical and production side of the show.

In two episodes of season two of the Disney+ hit series The Mandalorian, WWE Superstar Sasha Banks (Mercedes Varnado) plays the role of Koska Reeves, a Mandalorian who serves as a member of ‘The Nite Owls.’

Check out the “For Your Consideration” poster released by Lucasfilm and Disney as part of their 2021 Emmy Awards campaign, which features Sasha Banks’ listed with name credit in hopes of obtaining an Emmy nomination in the “Guest Actor” category for the women’s wrestling mega-star, via the photo embedded below.