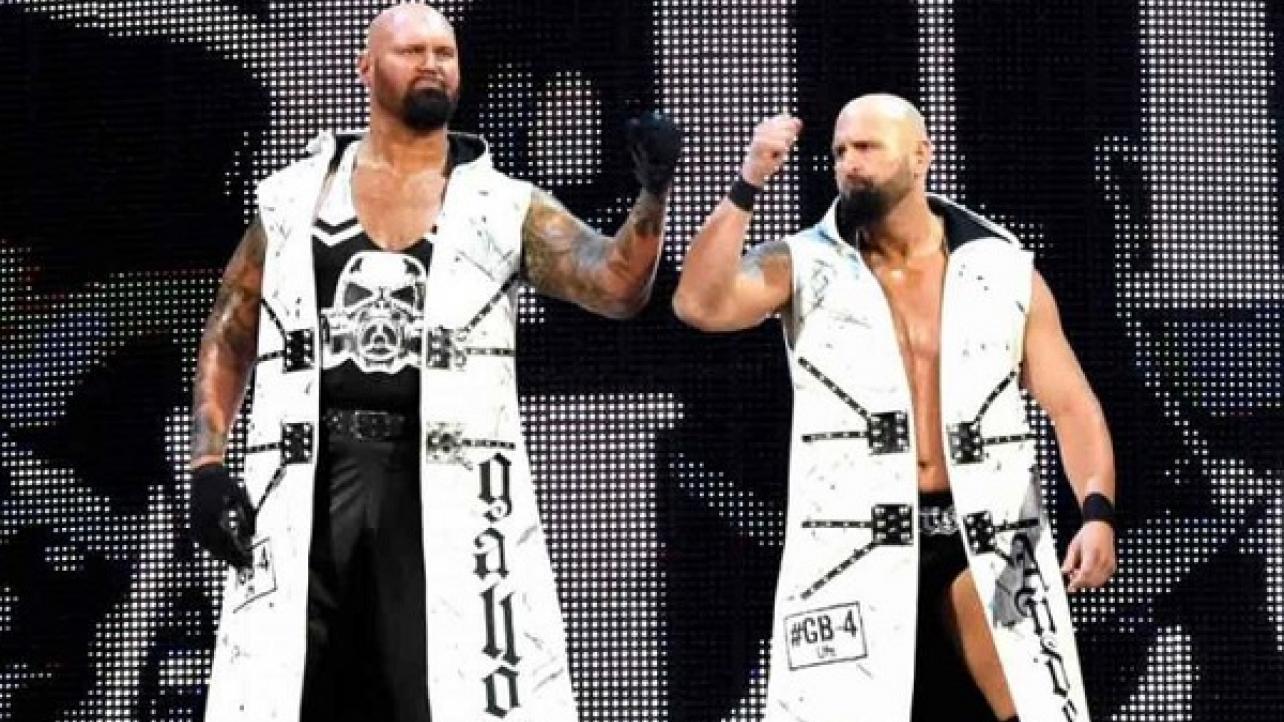 PWInsider.com is reporting that there is talk lately that Luke Gallows and Karl Anderson could be parting ways with WWE later this year.

According to the report, the popular tag-team turned down multi-million dollar contract offers from WWE. The word going around right now is that the duo plan to leave WWE when their current deals with the company expire.

Additionally, it was noted that the two have been brought to TV, however they aren’t currently being booked for non-televised live events. One source claims that the two were removed from live event tours when their initial contract meetings with WWE didn’t immediately lead to a new agreement between the two sides.

The future of Gallows and Anderson was reportedly a hot topic backstage at this week’s WWE SmackDown Live taping.

Stay tuned for the latest on the situation between Luke Gallows & Karl Anderson / WWE.