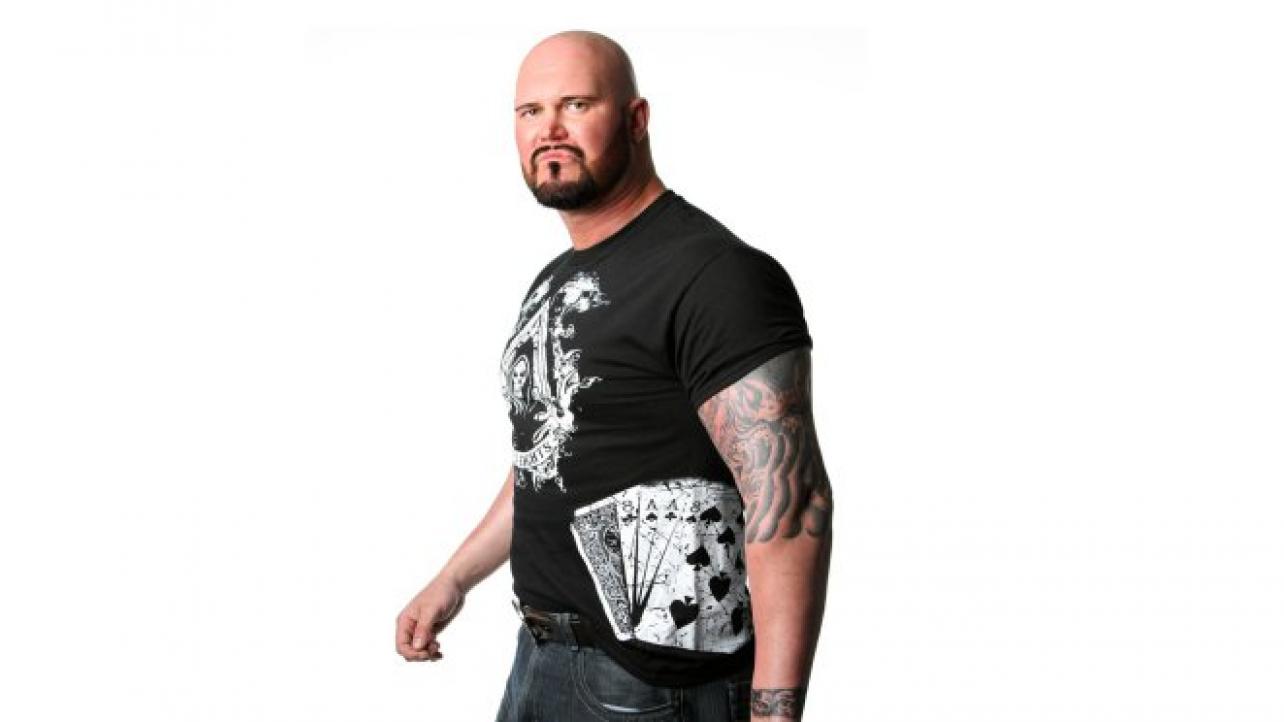 Luke Gallows On What Makes AJ Styles So Special, His Input In WWE & More

WWE Superstar Luke Gallows recently spoke with The Mirror for an interview. During the discussion, Gallows touched on such topics as his input in his WWE storylines, what he feels makes AJ Styles so special, his goals in WWE and more.

Regarding how much input he has in his segments, such as the one where The New Day met “The Old Day” on the 9/5 edition of RAW, Gallows pointed out that he simply tries to do the best with what is given to him.

“Erm, I try to improvise if I can, I try and do the absolute best with what is given to me. That’s one of those things where sometimes you throw stuff at the wall and see what sticks and that maybe didn’t, not compared to what we had been doing in the weeks preceding it. That’s just how you do it. We’ll go out again the next night, try something different, and hopefully it’s something everyone can enjoy.”

As far as how much WWE has changed since his last run with the company, Gallows said that the company was great before, but it’s “even greater now.”

“WWE was great before, but it’s even greater now. A great locker-room, a great group of like-minded, motivated talents, a bunch of young men and women who are driven and have a real passion for our business and everything we do. It’s been a very pleasant experience. Karl Anderson and I were talking about this – I’ve been doing this for almost 15 years now and I haven’t been part of a better locker-room.”

During the interview, Gallows also revealed what he feels makes AJ Styles so special. As Gallows explained, Styles simply has that “it factor.”

“Just watch an AJ Styles match, watch AJ Styles do his thing. There’s something special about him, he has that ‘It factor’ that you hear people talk about. He’s the kind of guy that will get you emotionally invested in the performance, I’ve been in the ring with just about all of them and I can tell you from experience he’s one of the very best. I’ve wrestled the top names in the business and I think that everyone would agree that he’s one of the top guys. He’s a gifted performer and he is someone who certainly deserves that best in the world moniker for sure.”

Finally, Gallows claimed that his current goal in WWE is for himself and his tag-team partner, Karl Anderson, to win the tag-team titles.

“Well we’re three-time IWGP Tag Team Champions, but never been champions in the WWE, never at the pinnacle of sports entertainment. So for us, we know that we’re a pretty good tag team, but to actually prove that, we’ve got to go out and put ourselves in the record books by winning the tag team titles here. That’s goal number one right now – at Clash of the Champions we want to deliver a great match, a good performance, and come out as the WWE World Tag Team Champions.”

Luke Gallows On What Makes AJ Styles So Special, His Input In WWE & More