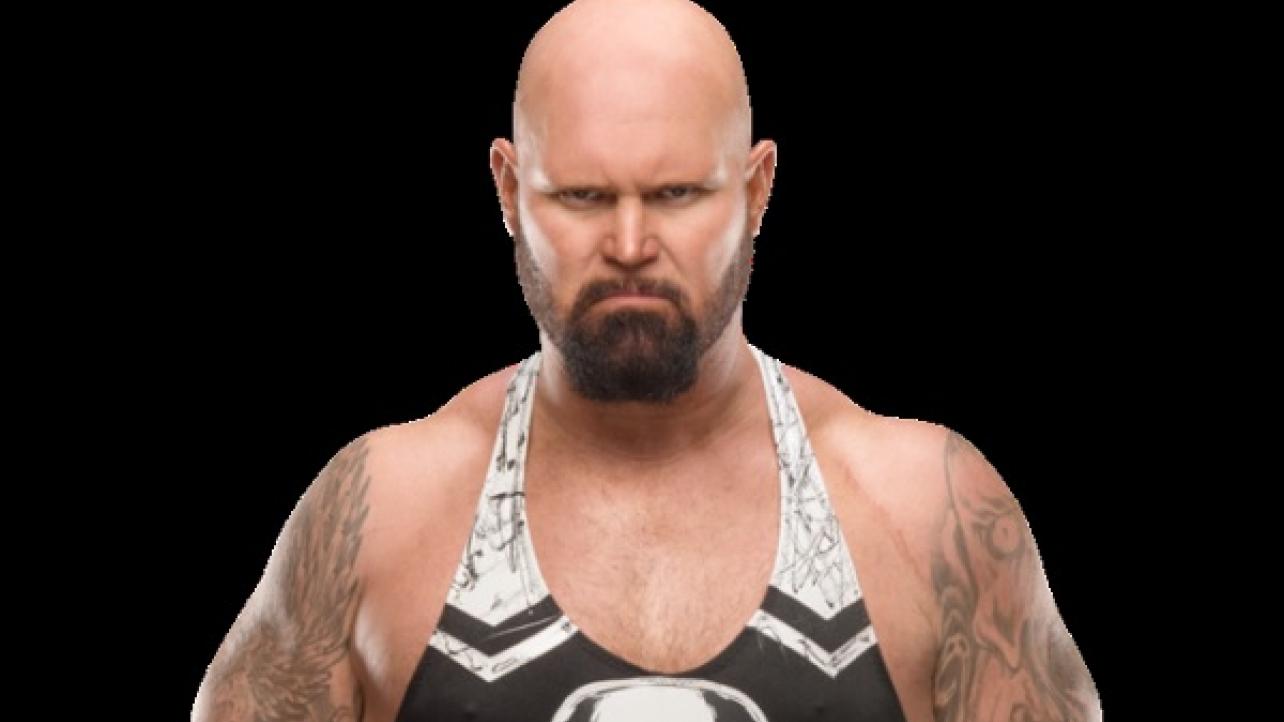 Luke Gallows On Who He’d Like To Add To The Balor Club, D-X Segment At RAW 25

Luke Gallows recently took part in an international media conference call. The folks at SoloWrestling.com sent along the following recap of questions that were asked of the WWE Superstar during the call.

On whether or not the D-X and The Balor Club segment on RAW 25 symbolized the passing of the torch: “It was a surreal moment for Karl [Anderson] and I. This is why we got into the business. This is why we do what we do. We grew up watching these guys and to share the ring with them, and for them to ‘pass the torch’ or whatever you want to call it. It was very symbolic for us. I have the picture up at home with all of us throwing up the ‘Too Sweet’ sign. I was very proud of that moment.”

On if he prefers having The Club with A.J. Styles or Finn Balor: “I think we are both unique, and both talented, but what I would rather have is a four-man faction with AJ Styles, Karl Anderson, Finn Balor and myself. Add Tama Tonga and Bad Luck Fale while we are at it and let’s just take over the entire WWE once and for all.”

On being back in WWE and how it compares to how life was like when he was working in Japan: “When Karl [Anderson] and I jumped the rail and made our debut on RAW in Los Angeles, California, we had some trepidation because we are very highly confident guys and we know that we are highly capable, but we didn’t know whether or not the WWE Universe knew who we were. So, when we jumped the rail and we heard that reaction and felt as though they were happy to see us, it felt like it was icing on the cake for what has been an incredible WWE run with more to come.”

Check out more from Luke Gallows’ media call at SoloWrestling.com.

Luke Gallows On Who He’d Like To Add To The Balor Club, D-X Segment At RAW 25