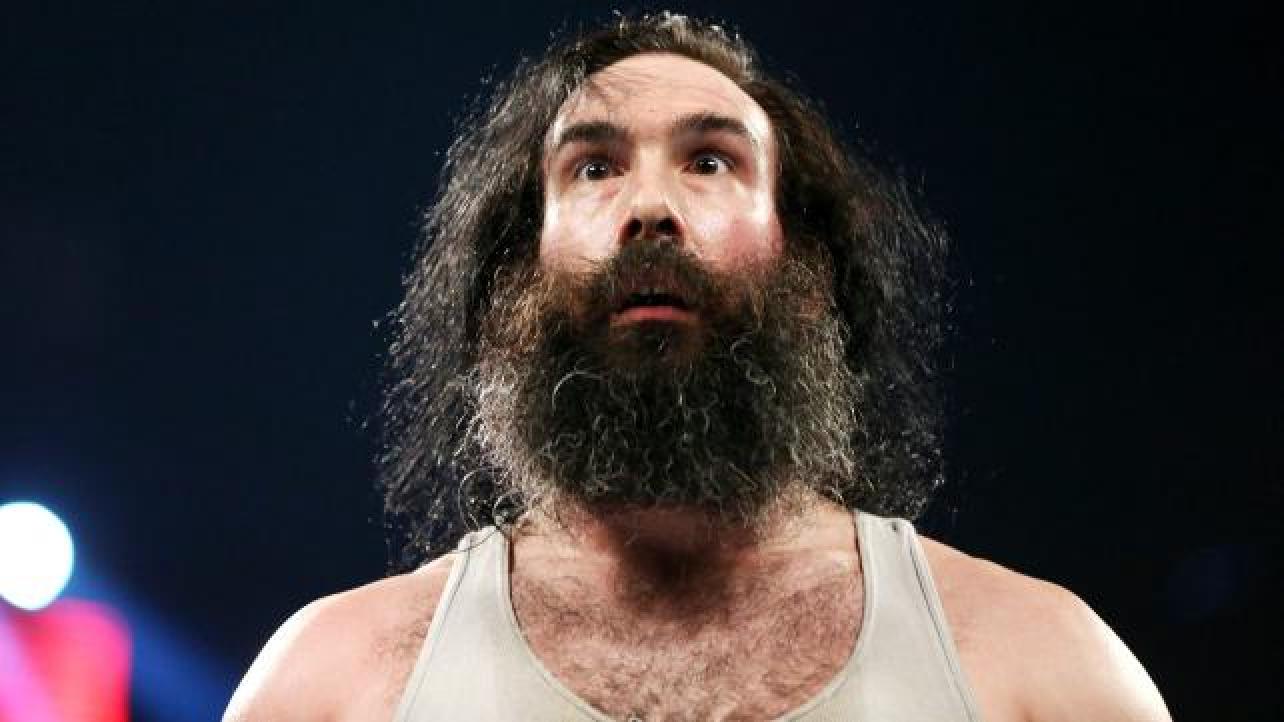 Luke Harper recently appeared as a guest on Busted Open Radio with Bully Ray and Dave LaGreca to promote tonight’s WWE Fastlane 2018 pay-per-view. Featured below are some of the highlights from the interview.

On how he got involved with the “Mohawk” movie: “I was out with a knee injury and the director of the movie got a hold of talent relations, who got involved with me. I had a Skype call with the director and he said ‘yeah’. I was on set for 3 weeks and it was shot in Syracuse, New York, which is an hour from where I live. It was shot on a Native American reservation, so everything is real. There is a lot of reality steeped in the movie. There is a lot in the movie that rings true today.”

On his work with The Wyatt Family: “It’s mind-boggling to me (how successful the gimmick was). The Wyatt Family was a very special thing. The 3 of us came together at a perfect time. It was a perfect storm, and that rivalry with The Shield in 2014-2015 was a magical time.”

On whether or not he knew Braun Strowman would develop into the Superstar he is now: “I remember back when he first started, everyone thought we were crazy (when we said he has the talent). Watching how massive he is and then to learn Pro Wrestling that quickly on the highest level you could be at, that’s an impressive thing to do.”

On wanting to be a singles champion and his work as a tag-team competitor: “I think the Smackdown tag-team division is flying right now. Shelton & Gable, New Day and Usos who are primed and I think they need the fresh blood. I think they need us (The Bludgeon Brothers) to do this for them. They have been wrestling each other many times and I couldn’t be happier. We had matches with the Usos 3 years ago and they were some of the best in my career. At the end of the day, I want to be a world champion. I want to be Intercontinental Champion. I also want to be a tag-team champion. If that’s my way in, then I’m willing to do it.”

Check out the complete Luke Harper interview above or at YouTube.com.