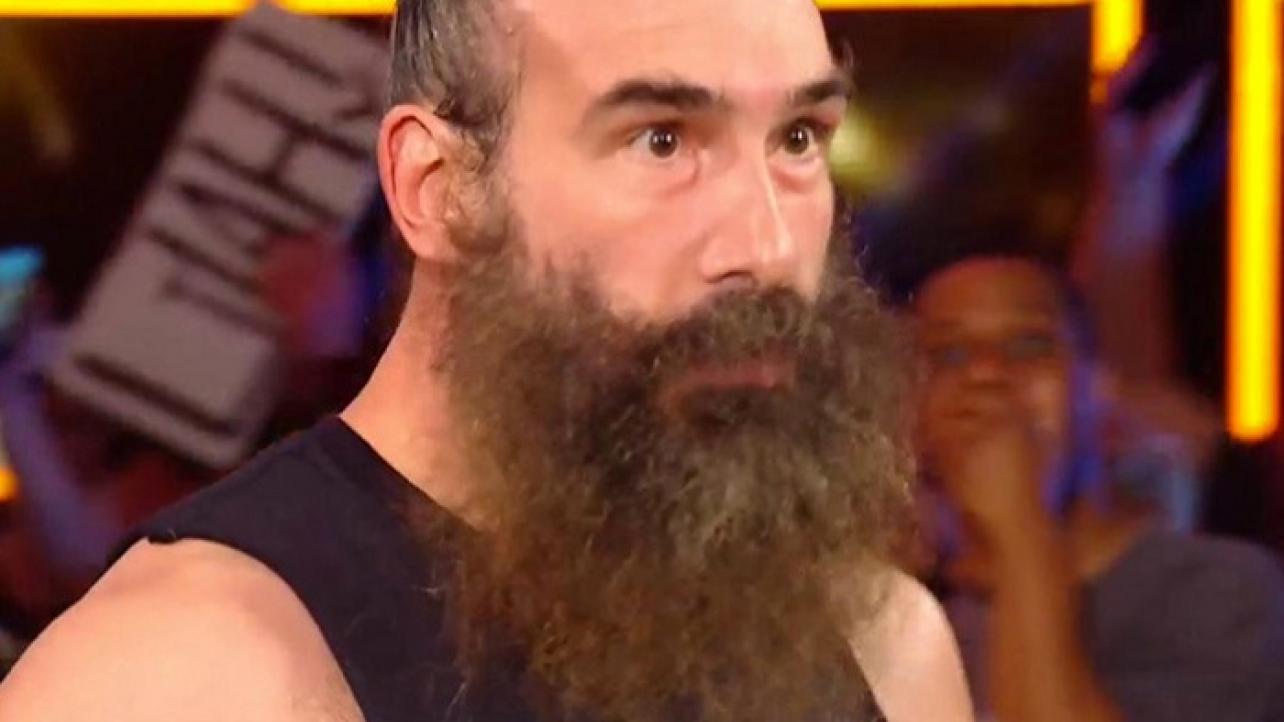 Although he is back and involved in one of the top story lines on WWE television right now, there is still a chance that Luke Harper — who not too long ago legitimately requested his release from the company — could be done with WWE in the near future.

According to Dave Meltzer (@DaveMeltzerWON) of the Wrestling Observer Newsletter, Luke Harper was called about a return on September 13.

His contract was originally set to expire this fall, but it was extended until the spring by WWE due to his inactivity while recovering from a wrist injury.

As of this time, Harper has still yet to re-sign a contract with WWE. Despite that fact, WWE has involved him in one of the company’s biggest story lines. Whether or not that helps persuade him to change his mind and sign a new contract with the company remains to be seen.

We will keep you posted right here at eWrestling.com, and for late-breaking updates on Twitter @MattBoone1984, as soon as any updates from behind-the-scenes regarding Luke Harper’s WWE future becomes available.

Uht-oh … even though #WWE is giving #LukeHarper a big push on #SDLive as of late, it looks like he could still VERY WELL be on his way OUT of the company — SOON~!!