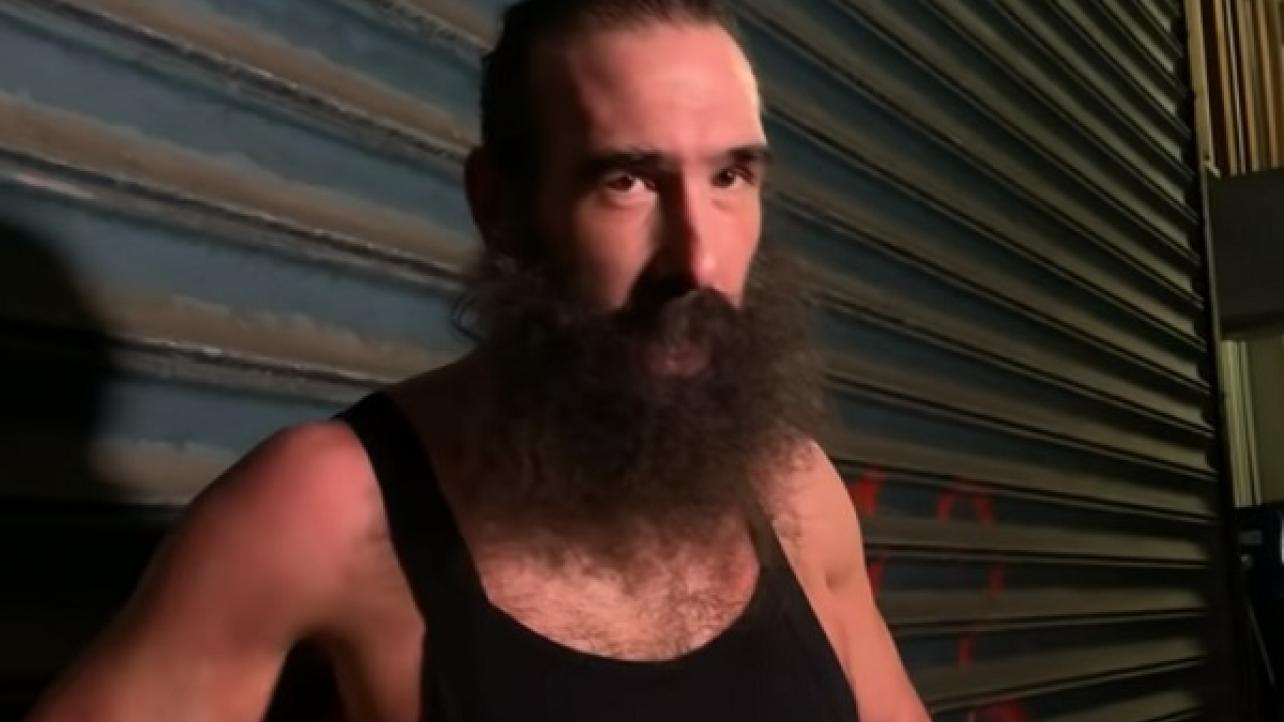 Luke Harper, who recently returned to WWE television following a several-month hiatus due to injury, announced via social media on Tuesday that he has formally requested to be released from World Wrestling Entertainment (WWE).

The former member of The Wyatt Family joins Tye Dillinger as another WWE Superstar who has requested to be released from the company in recent months. Dillinger requested his WWE release in similar fashion back in February, and was ultimately granted a release from his WWE contract a few days later.

The last appearance of Harper on WWE television was during the WWE Worlds Collide: NXT vs. NXT Alumni special on the WWE Network during WrestleMania Axxess in Brooklyn, New York.

The special premiered on the WWE digital subscription service on Sunday evening, with Harper defeating Dominik Dijakovic in one-on-one action and even appearing in a post-match backstage interview.

Harper posted the following statement via his official Twitter page this afternoon:

“As of this evening, I have requested a release from WWE. The past 6 years have been a simply amazing journey around the world and back with lifelong friends and family. I am proud of it all and proud to say I shared the ring with my co workers.

This decision, as difficult as it was, feels right for myself and WWE. My goal in the future is to continue to grow as a performer and person and continue to make my family proud.

Thank you. From the top to the bottom of WWE. Thank you to the fans for your undying support. Thank you everyone.

Check out Luke Harper’s tweet featuring his official statement below.

It’s Tuesday. You know what that means.