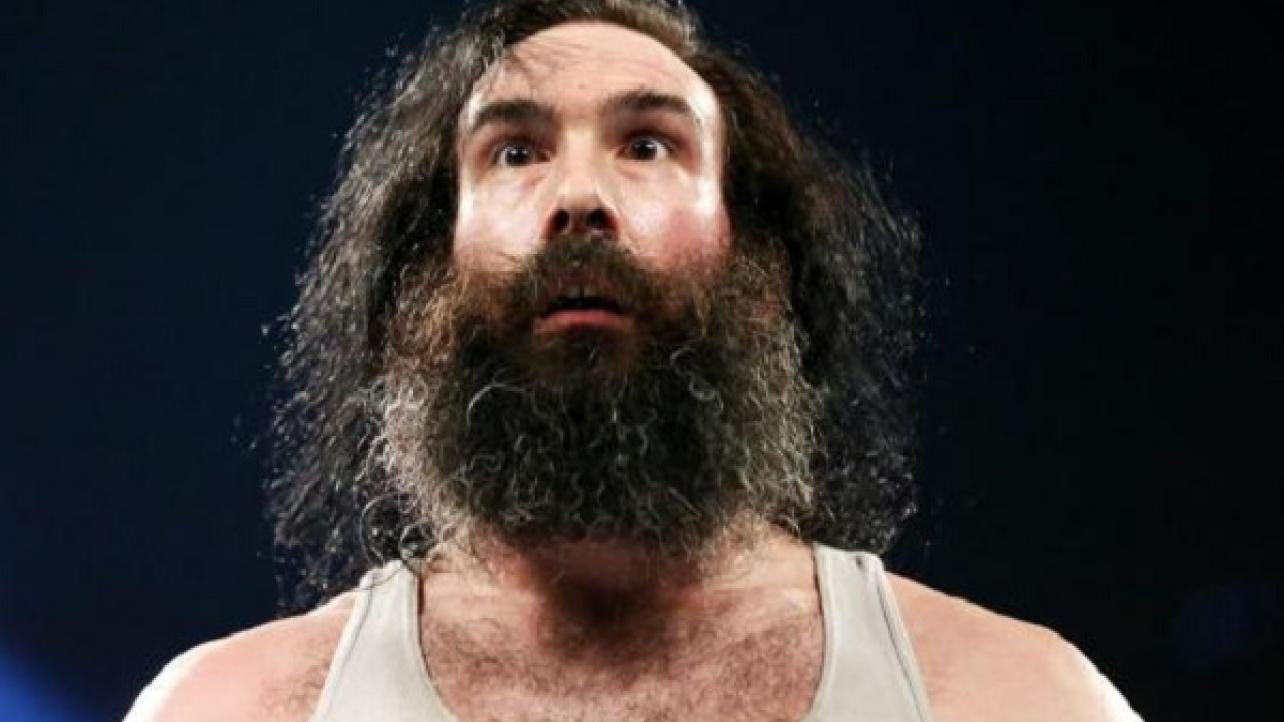 It looks like WWE is cleaning house, as the official company website has announced the release of multiple WWE Superstars on Sunday afternoon.

Luke Harper, Sin Cara and Konnor and Viktor of The Ascension released

WWE has come to terms on the releases of Jonathan Huber (Luke Harper), Sin Cara and Ryan Parmeter (Konnor) and Eric Thompson (Viktor) of The Ascension. WWE wishes them all the best in their future endeavors.

We will keep you updated here at eWrestling.com as additional details surface!

As of today I have been granted my release from WWE.
Thank you WWE Universe it has been an amazing adventure. pic.twitter.com/JLUJoJPBmR