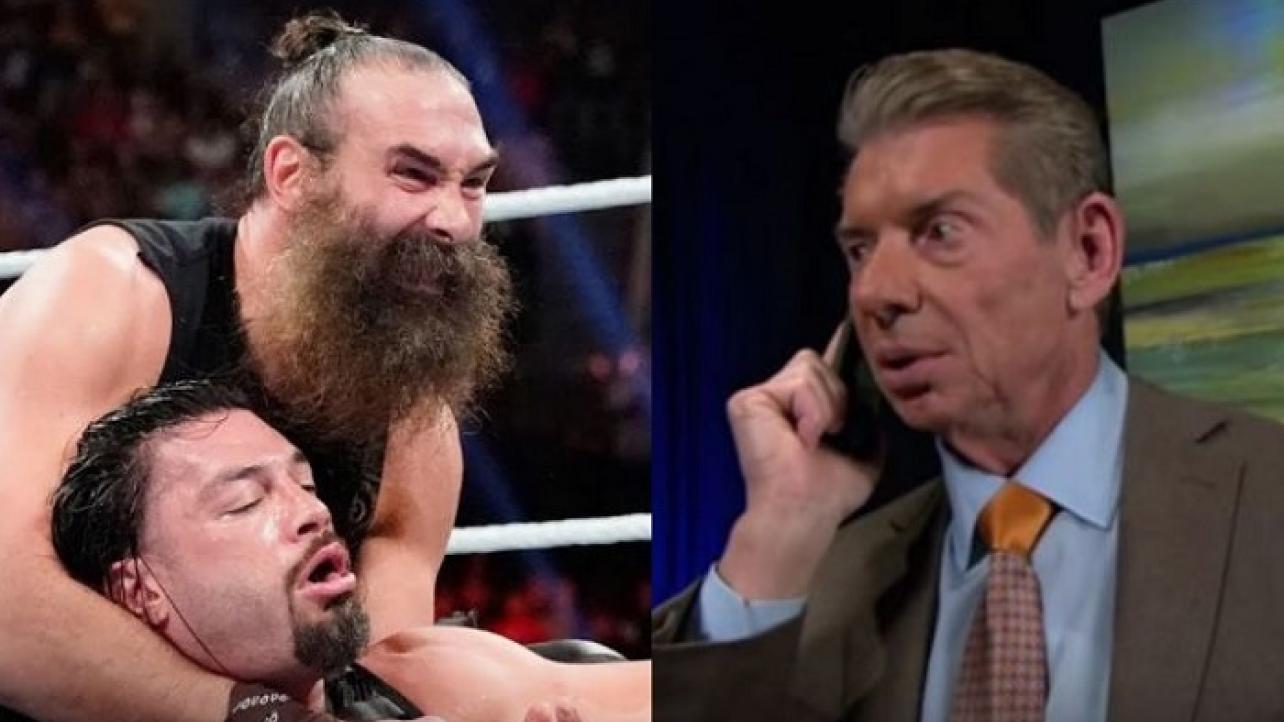 Apparently despite a return and a push to a main event program on the WWE SmackDown brand, Luke Harper is back to actively pursuing his release from the company, with plans already in mind for his post-WWE career including the name he intends to use.

According to PWInsider.com, the WWE Superstar applied to trademark “Brodie Lee” on November 26th.

Brodie Lee is the name he used on the independent pro wrestling scene before joining WWE. The purposes of the trademark are listed for the following use(s):

“Entertainment services, specifically wrestling exhibits and performances by a pro-wrestler and entertainer.”

Harper initially requested his release from the company back in April, but WWE has yet to grant it.

He was subsequently brought back for a brief feud with Daniel Bryan and Roman Reigns. After that, however, he has not been seen on WWE television for quite a while.

We will keep you posted here at eWrestling.com on the WWE status of Luke Harper and his plans for the use of the “Brodie Lee” name as updates surface!