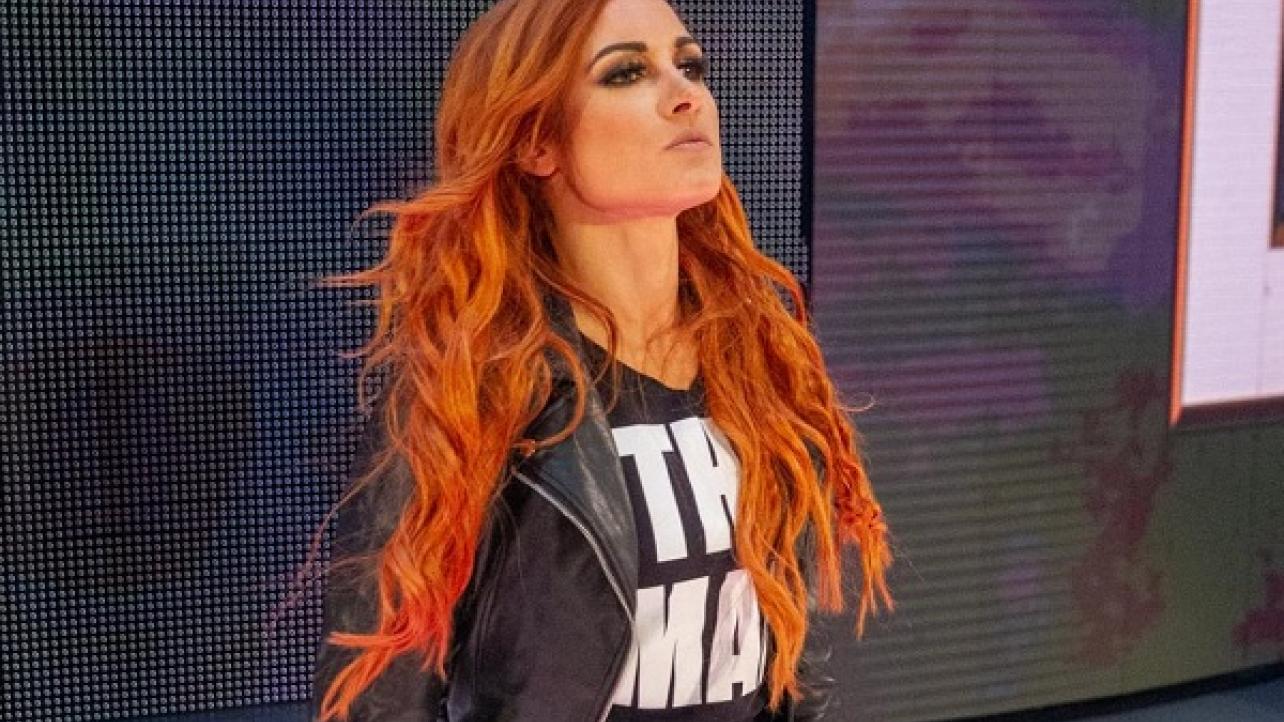 – As noted, WWE announced on Monday afternoon that Bret “The Hitman” Hart and the late Jim “The Anvil” Neidhart, collectively known as The Hart Foundation will be inducted into the 2019 class of the WWE Hall Of Fame during WrestleMania 35 Weekend.

Shortly after the announcement, Neidhart’s daughter, WWE Superstar and Total Divas cast member Natalya, took to social media to comment on the big news. Check out her tweet below.

– Also commenting on an announcement today is Becky Lynch. “The Man” chimed in on Twitter to address the fact that WWE has confirmed that women will be headlining WrestleMania for the first-time ever when the RAW Women’s Triple-Threat Match between Ronda Rousey, Charlotte Flair and Lynch closes the show at WrestleMania 35.

In addition to Charlotte Flair posting about the news, Lynch tweeted the following:

I ran my mouth, put in the miles, took the bumps and entertained the people till they couldn’t deny me any longer. It’s an emotional day just knowing I get to smash Ronnie and Char in front of the whole world on the biggest stage possible. To the people: THANK YOU. #IAMTHEMAN pic.twitter.com/XKRhMNdz5A