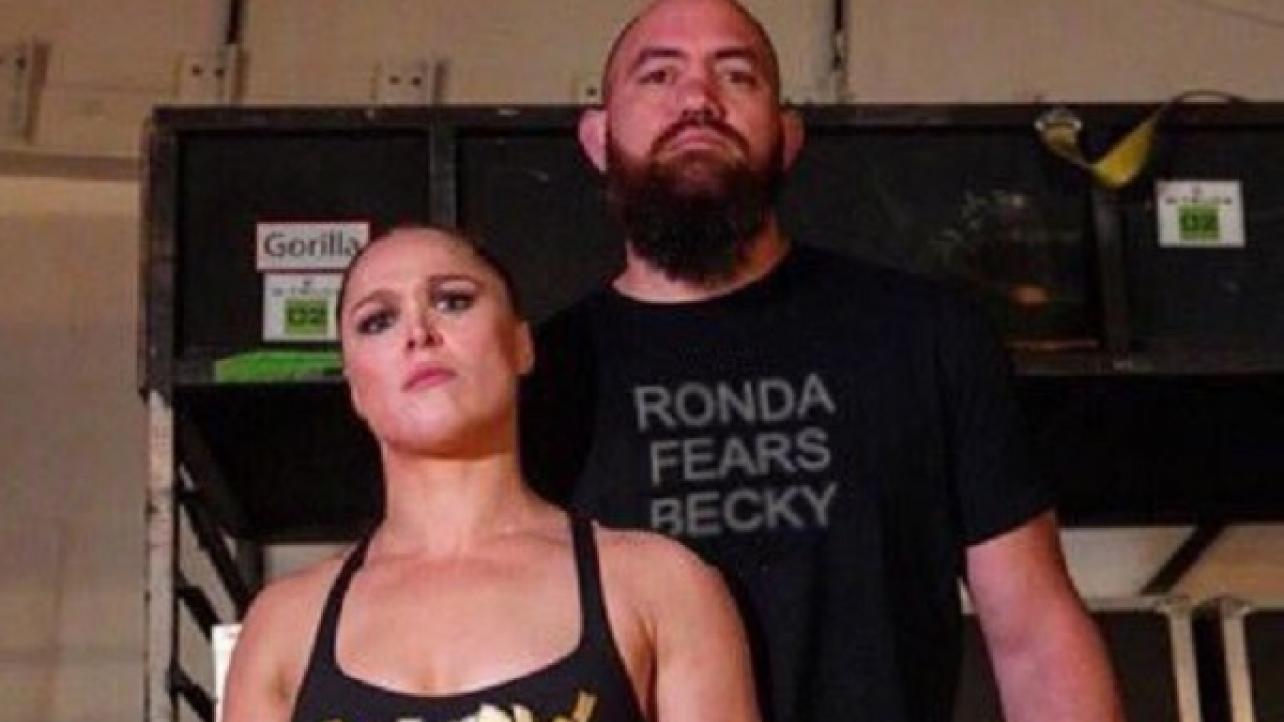 – Ahead of the big RAW Women’s Championship Triple-Threat Match at WrestleMania 35, Becky Lynch continues to taunt Ronda Rousey and Charlotte Flair every chance she gets. “The Man” posted the following on Twitter this weekend claiming she has been told by WWE to “go easier” on Rousey and her husband, UFC fighter Travis Browne, because “they’re getting upset.”

Look how tough they are. RAWWRRRRR. But I’m told to go easier on them because they’re getting upset. #truestory pic.twitter.com/F3CrK5cKQT

Happy birthday @LanaWWE!!! I hope your birthday is as ravishing as you are pic.twitter.com/U4qKz9TrH2

– The following video was recently released by a local Florida NBC TV affiliate on the story of Ian Anselmo, a Florida-based independent pro wrestler who has been charged with murder after strangling his pregnant stepmother to death.