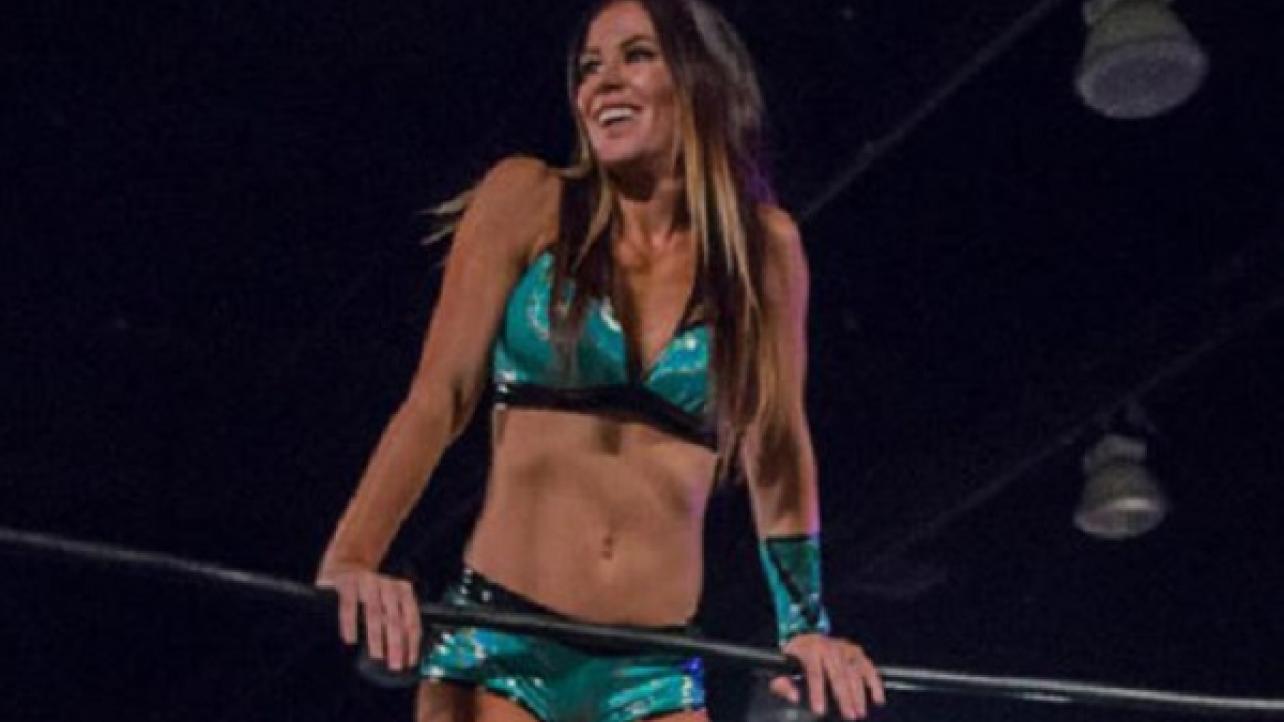 Madison Rayne made an appearance on The Taz Show today and made an announcement that she has signed a one-year contract with Ring of Honor (ROH).