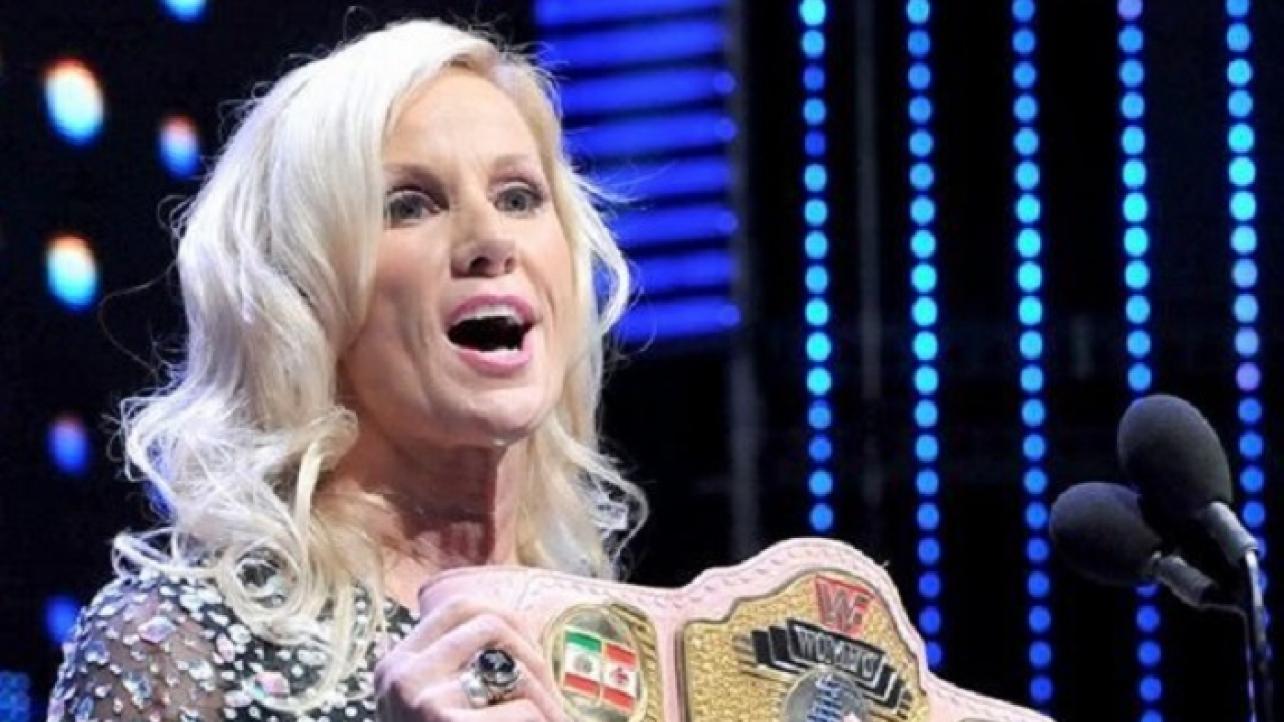 The WWE Hall of Fame ceremony in 2015 was an emotional roller-coaster of a night for a women’s wrestling legend.

Madusa, formerly known as Alundra Blayze, recently appeared as a guest on the Wrestling Inc. Daily podcast for an interview. During the discussion, the women’s wrestling legend spoke about being afraid to show up at the WWE Hall of Fame ceremony during WrestleMania weekend.

She noted that she wasn’t sure how things would go due to her past actions against WWE and Vince McMahon, specifically when she threw the company’s women’s world title in the trash can live on-the-air on an episode of WCW Monday Nitro during the Monday Night Wars against WWE.

Featured below is an excerpt from the interview where she tells the story.

Hopefully, it wasn’t a work but in this business, you don’t know. But I would hope not, I don’t think so. I’ve always been a Vince girl. I would always show up, I was never late to gigs, I always passed my piss test. It was one of those freak things, he wanted to change it up and he got rid of the women.

I didn’t expect any of that. I did not expect any of it, and when I got there, they were so cordial and so nice and so giving. The girls were so professional and loving. It was a 180. I was breaking down inside without breaking down on the outside. Because the whole 180 turn of what I experienced. I was looking at these women thinking, ‘I am so glad you don’t have to go through what I did.’ Just to see this, and the opportunity and everything made me feel like I did my job.”