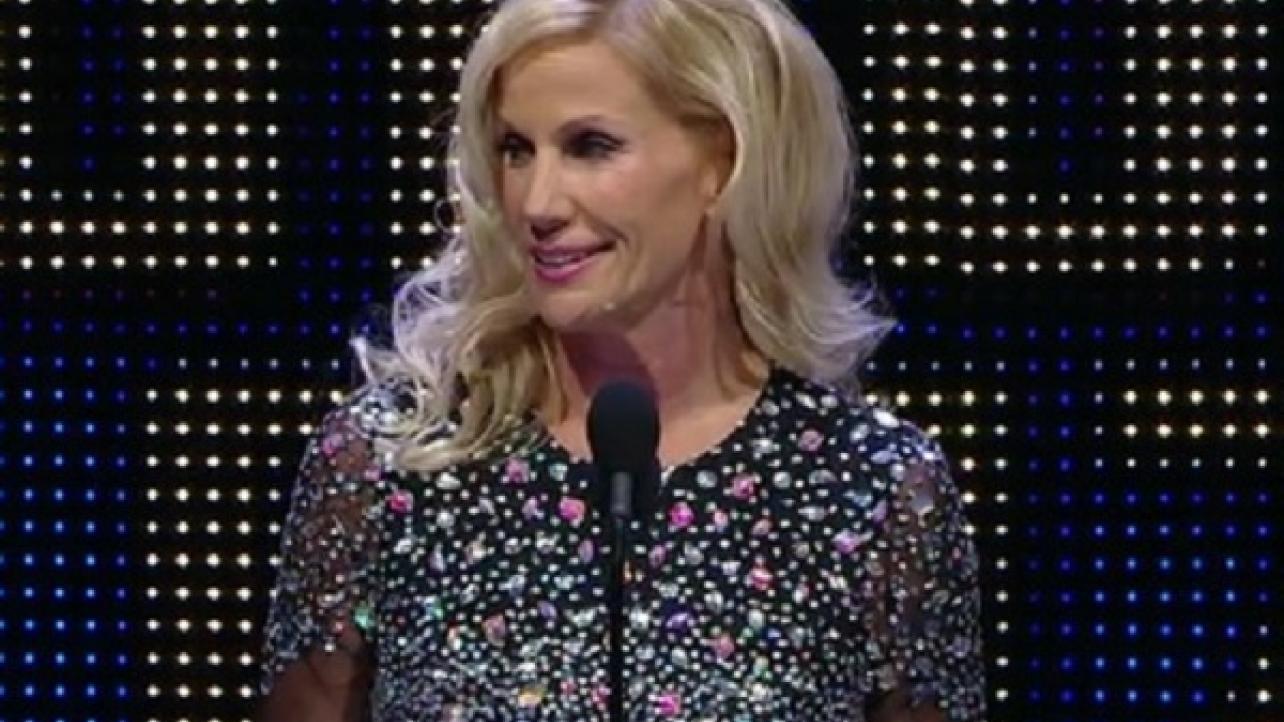 WWE Hall of Famer Madusa (Alundra Blayze) appeared on an episode of the Wrestling Perspective podcast to talk about a number of topics such as how everyone has their own reasoning and their own decisions for doing what they did, but if Mandy Rose chose to be a pro wrestler and sign with WWE, she is under contract with the company and she knows rules need to be followed or there will be ramifications.

“That question is brought up a lot, everyone has their own reasoning, everyone has their own decisions, and we are a product of our actions, let’s put it that way. Even with times changing, if Mandy chose to be a pro wrestler, sign with WWE, and get a second chance by going to NXT and reinventing herself, and she just ignited. She really came into her own, right? She was doing so good, and it was so beautiful to see. Her and I get along great, and I feel that if you’re under contract, you know what the rules are, if you want to try to push the envelope, you know what the ramifications are.”

Madusa also talked about how what Mandy Rose did maybe wrong for her WWE contract, especially knowing that there are rules and regulations in place of what she can and can’t do since the company owns her likeness even though she is using a different name, so it comes out as a double standard.

“I’m not saying what she chose to do was wrong for Mandy, but perhaps maybe wrong for the contract. If you know you’re going into the contract and signing with a company with these rules and regulations of what you can do and what you can’t do, then you should know the rules, right? On the other hand, with her own fan page. I think it’s great to have side hustles. However, if you’re under a contract that owns your likeness, even though you’re using a different name, and you’re being presented in that way where it has effects on what you’re doing, a company has every right to, you know, have a standoff meeting and probably communicate with you once or twice, and then do what they need to do, or is it a double standard?”

You can check out Madusa’s full comments at this link. H/T to Fightful.com for transcribing the above quotes.