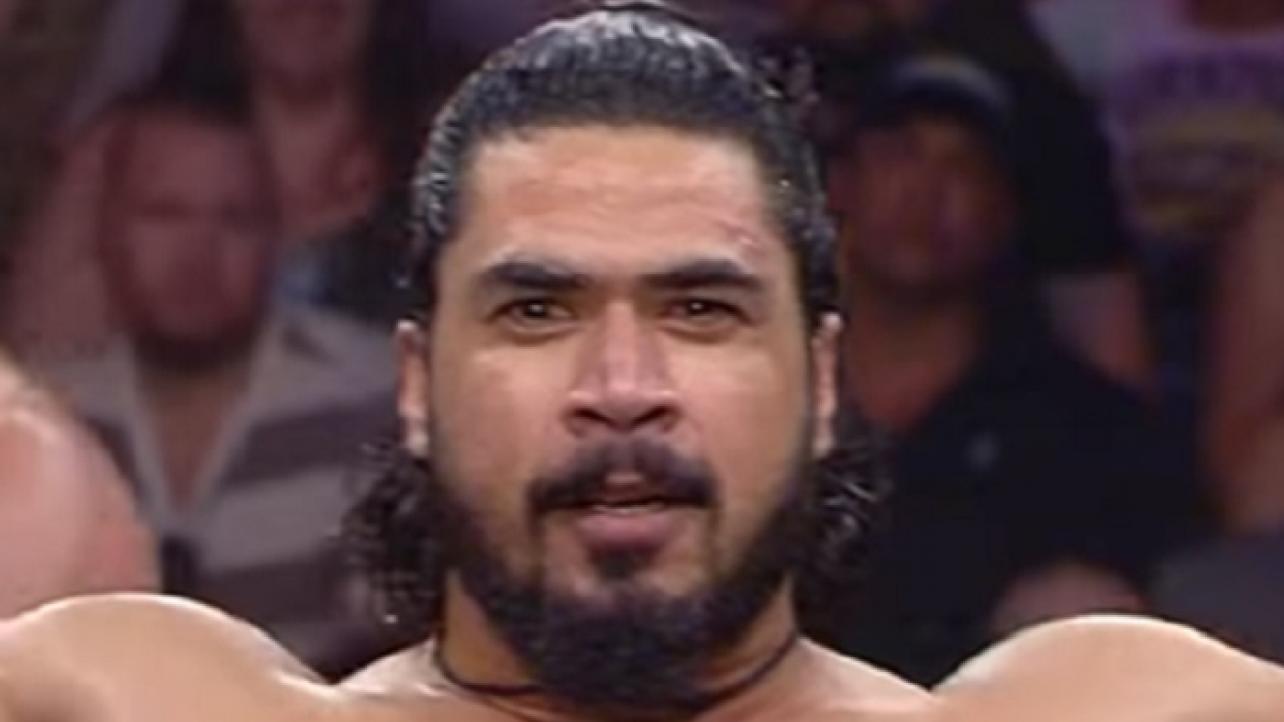 Mahabali Shera On Returning To India To Be With Sick Father, Re-Signing With IMPACT & More

During the discussion, Shera touched on his decision to re-sign with IMPACT Wrestling after taking a hiatus to be with his father in India while he was battling cancer.

Featured below is an excerpt from the interview where the IMPACT Wrestling performer addresses this subject.

“I had to take a break and go to India as my father was battling cancer. Sadly, he was terminally ill. I knew that he didn’t have much time left. And then, COVID-19 happened. I didn’t know that I’d be stuck there for a year. I didn’t have access to a ring in my home city of Chandigarh. But I was excited to return to IMPACT Wrestling and mix it up with all of the new faces in the company.”

Check out the complete interview at SKeeda.com.

Mahabali Shera On Returning To India To Be With Sick Father, Re-Signing With IMPACT & More