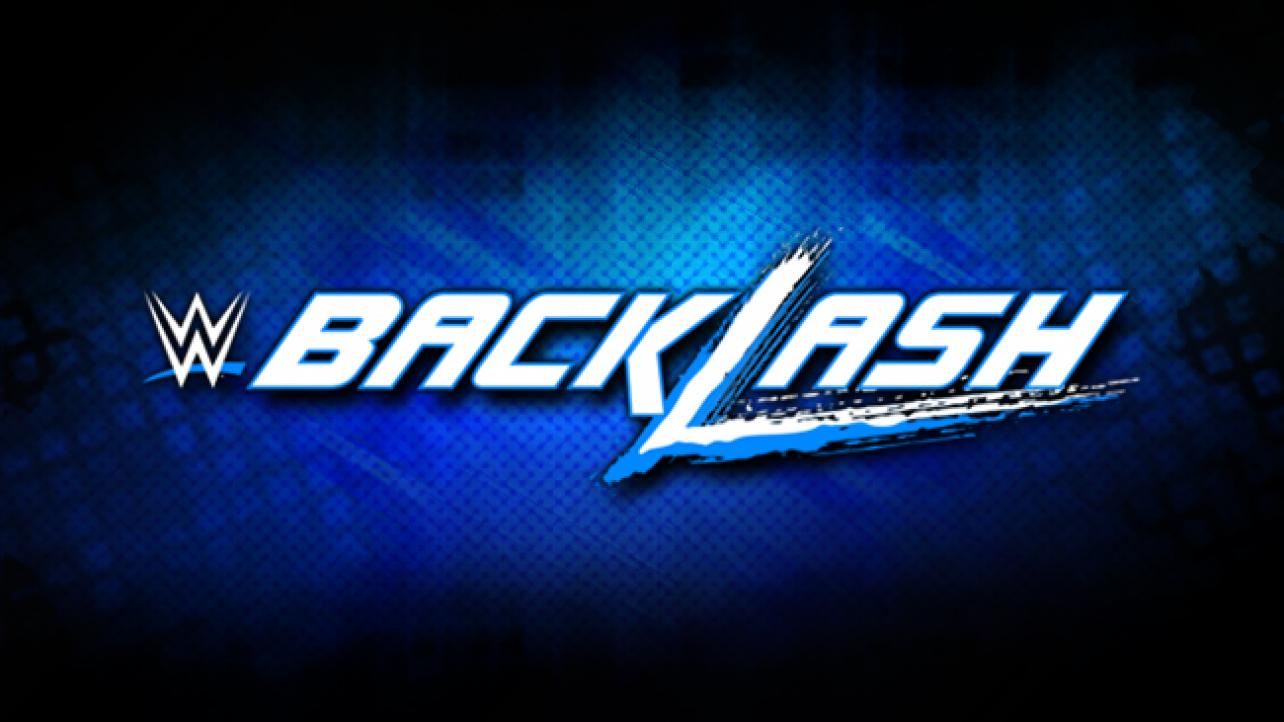 Thanks to betwrestling.com for sending this in:

The lines for several key Backlash matches have shifted dramatically,
some even flipping completely. While AJ Styles is now even more of a
favorite at -900, Nikki Bella is no longer favored to win the
Smackdown Women’s Championship with Becky Lynch now being favored at
-490. Also early on “the field” was favored to win the Smackdown Tag
Team Championships over Heath Slater and Rhyno, with “the field” being
the winner of the “second chance” match between the Usos and The Hype
Brothers. Now Heath and Rhyno are favored to win at -405 and the Usos
are heavily favored at -1200 to defeat the Hype Brothers make it to
the finals. Also Dolph Ziggler is now favored to defeat The Miz but
not necessarily become IC Champ as a count out or DQ is possible and
same goes for AJ Styles in the WWe Championship match.

For those confused about reading the lines here’s a quick explanation.
Imagine CM Punk returns to challenge Roman Reigns at Wrestlemania 33
in Orlando and sportsbooks assign the following lines.

Roman Reigns is the favorite based on the -400 as the minus always
signifies the favorite. -400 would mean $400 would have to be risked
in order to win $100. CM Punk at +320 would be the underdog as a plus
indicates the underdog. A $100 risk would win $320. It’s as simple as
that. A minus(-) indicates how much needs to be wagered to win $100
and a plus(+) is for how much a $100 bet would win. This is done to
present a balanced wager and it’s values are known to change
dramatically and even flip completely.