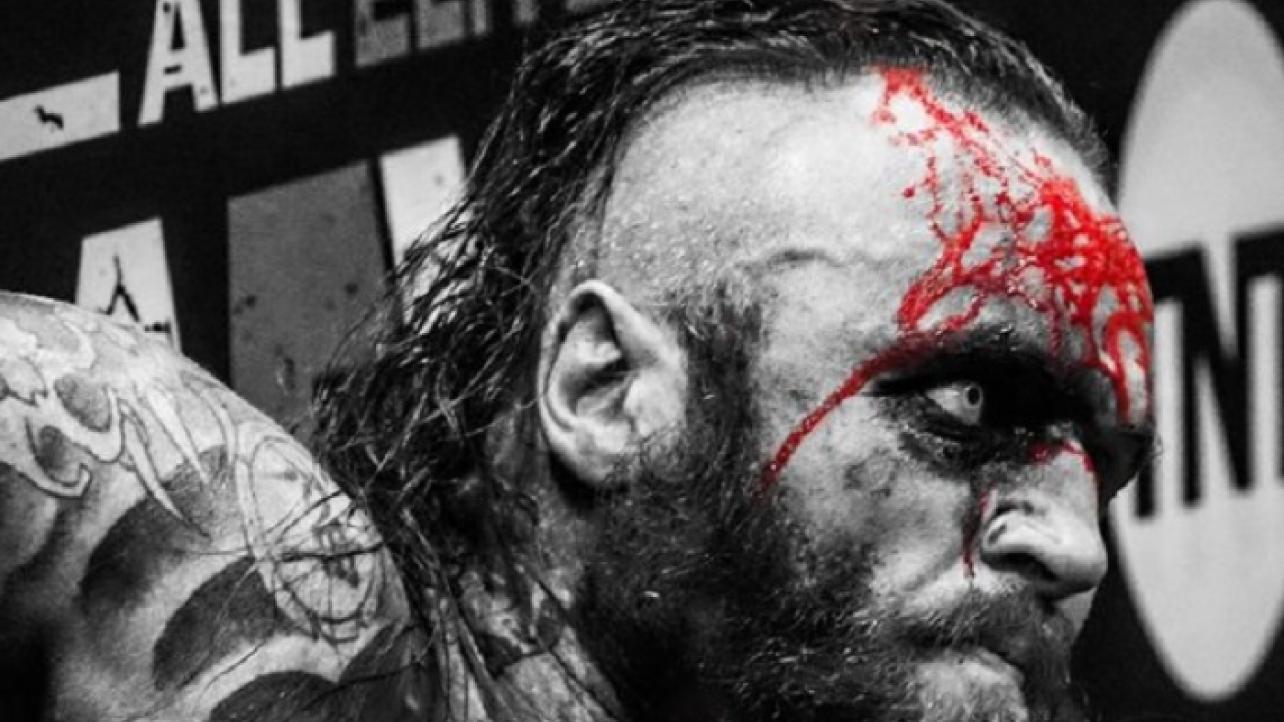 Malakai Black Comments On His First Loss To Cody Rhodes

After falling to 2-1 following the third match in their trilogy series of bouts in AEW, Malakai Black took to social media to issue a statement.

The AEW star wrote the following after finally losing for the first time in three matches to “The American Nightmare” this past Saturday night on Dynamite.

“The entire world is a graveyard, and if you think this was about putting my shoulders on the mat; you’re rudely mistaken. My job was to destroy you and your world. The entire world hates you, you’ve become the beast I set out to make you, and I was willing to sacrifice my blood for it. Enjoy the seeds I planted for months. House always wins. #HouseOfBlack.”

Malakai Black Comments On His First Loss To Cody Rhodes