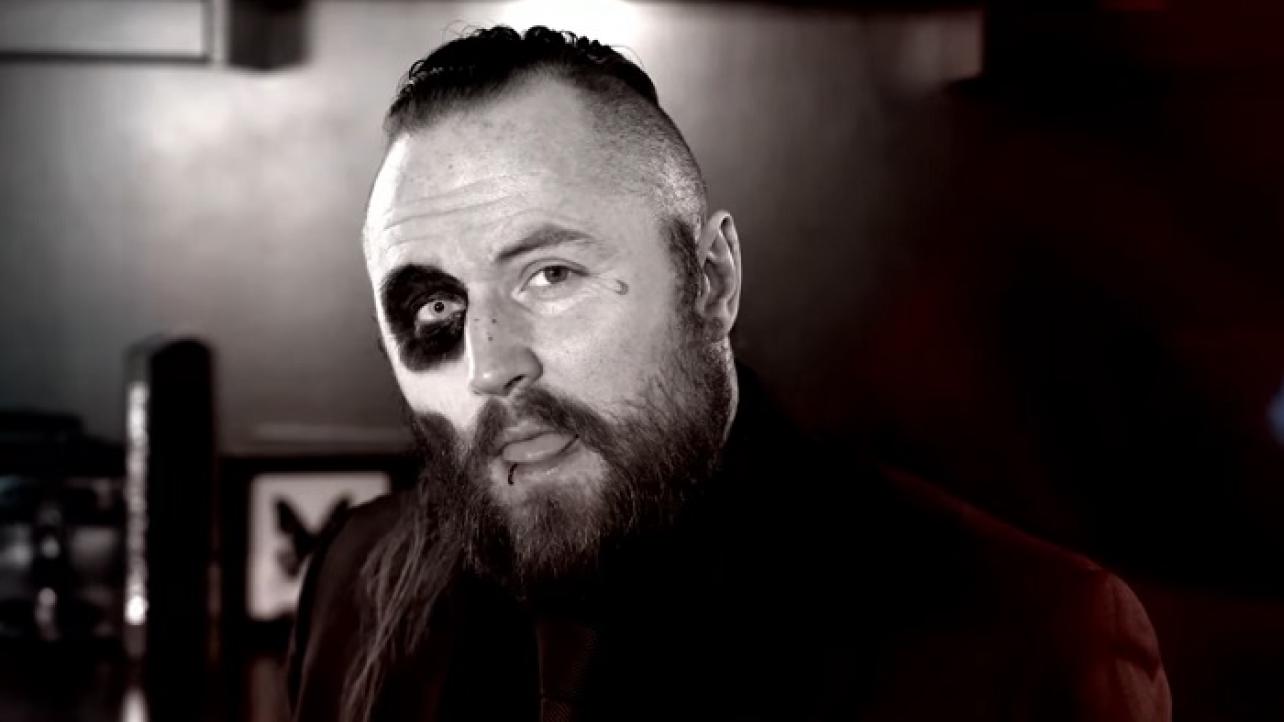 Malakai Black Looks Back On His Arrival In AEW, What His Ultimate Goal Was In Cody Rhodes Rivalry

During the discussion with the popular media outlet, the AEW star spoke about the idea to debut in the company with three straight matches against Cody Rhodes, what his ultimate goal was in that rivalry and more.

On who came up with the idea for him to debut in AEW off of three straight matches against Cody Rhodes: “It was Tony [Khan’s] idea, in line with Cody. No big deal, compete against one of the best wrestlers in the world, one of the biggest names, biggest lineages in the world of pro wrestling, and someone who’s in charge of a big part of that company. No pressure [laughs]. I have a tremendous amount of respect for Cody It wasn’t about pinfalls for me, it was about how far I could push Cody. The guy who would have usually reached the ropes was stomping me in the face. Or the guy who in the beginning wouldn’t have thought about putting me through a table because he’s too much of a guy that plays by the rules, he put me through the table.”

On his goal being to change Cody as a wrestler more than just beat him in the ring in a match: “There’s a lot of stuff I made him do that he wouldn’t have necessarily done initially. It’s like I almost did a little too good of a job… I think he will intertwine for the duration of my journey in AEW, which I hope is a very long period for me. I’m just scratching the surface. I don’t think I’ll ever totally get rid of Cody, but I also don’t want to get rid of Cody.”

Check out the complete interview at TalkSport.com. H/T to Wrestling Inc for transcribing the above quotes.

Malakai Black Looks Back On His Arrival In AEW, What His Ultimate Goal Was In Cody Rhodes Rivalry