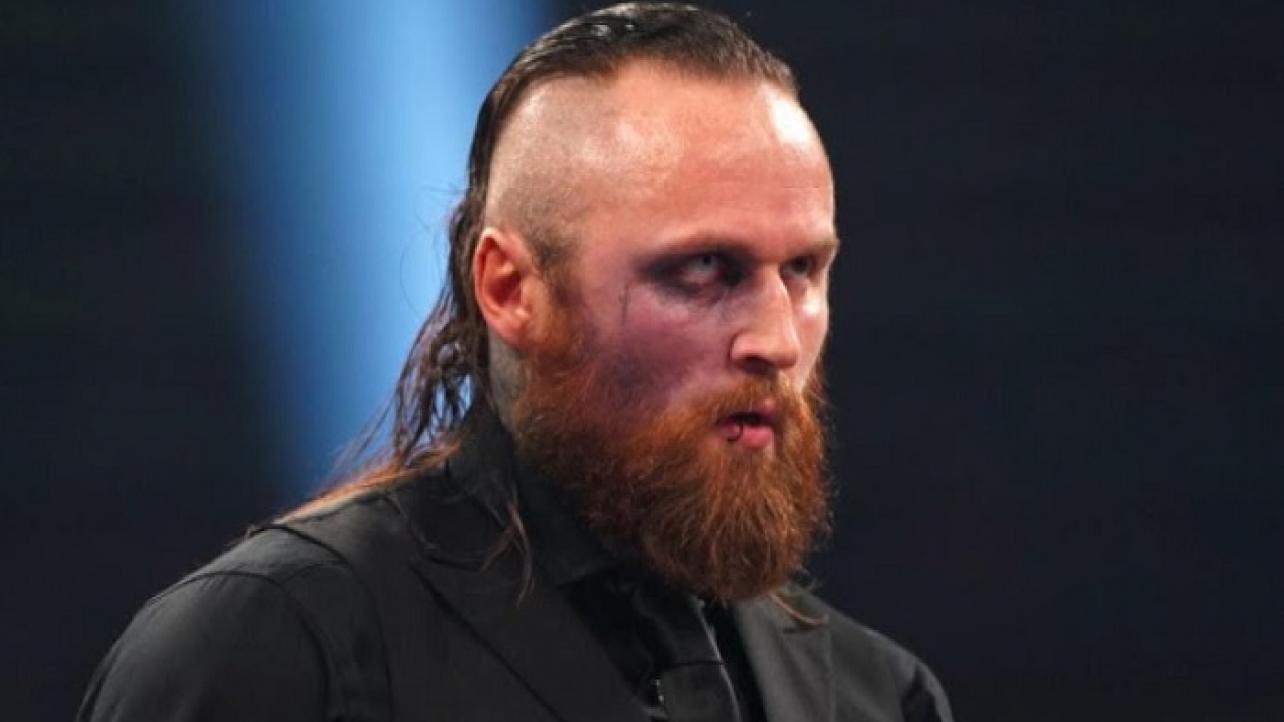 Malakai Black Looks At Evolution Of His Character Since Joining AEW

Malakai Black recently spoke with the folks from the Comic Book website for an in-depth interview covering all things pro wrestling.

During the discussion, the AEW star spoke about the evolution of his character since transitioning from WWE to his new wrestling home, pointing to his eye growth as the source of his power.

On some vivid details about his character work: “The idea behind it is that this greater entity known as Moloch or Malakai in this case, this messenger, orchestrated this whole idea that Tom was in a, what’s the best word to describe this, had this episode that lasted almost five years wherein he believed that he was Aleister and that he believed that he was a fallen angel with memory loss or Lucifer or Satan, however you want to call it. He had this episode, this manic episode, where actually it was Malakai who orchestrated all of this and through the injury in his eye was able to kind of like fracture apart in being able to manifest himself through the eye.”

On the power he draws from his eye growth: “That’s also why this thing on my face keeps growing and growing because he becomes stronger and stronger, and it reacts to certain events and certain happenings. So in a way, it’s a continuation, but at the same time, there’s a layer above the layers. I’ve said this and I’ve referenced this many, many times for me, wrestling is a lot more than just us versus them or you versus me. It’s a creative outlet for me. Some like it, some don’t. I don’t care. It’s about what I want to do and clearly what I do works. A lot of people are intrigued by it. Sure, people are not going to be intrigued by it. That’s fine. It’s a part of like this, I dove into a sea of what can I do with this? I’m still swimming down to whatever I can find, like the bottom of things. I keep discovering new things and keep discovering new layers and ideas that I find interesting that I feel that I can stick on to this character and create this character. It becomes its own universe in a way. It’s just a very creative outlet.”

Malakai Black Looks At Evolution Of His Character Since Joining AEW