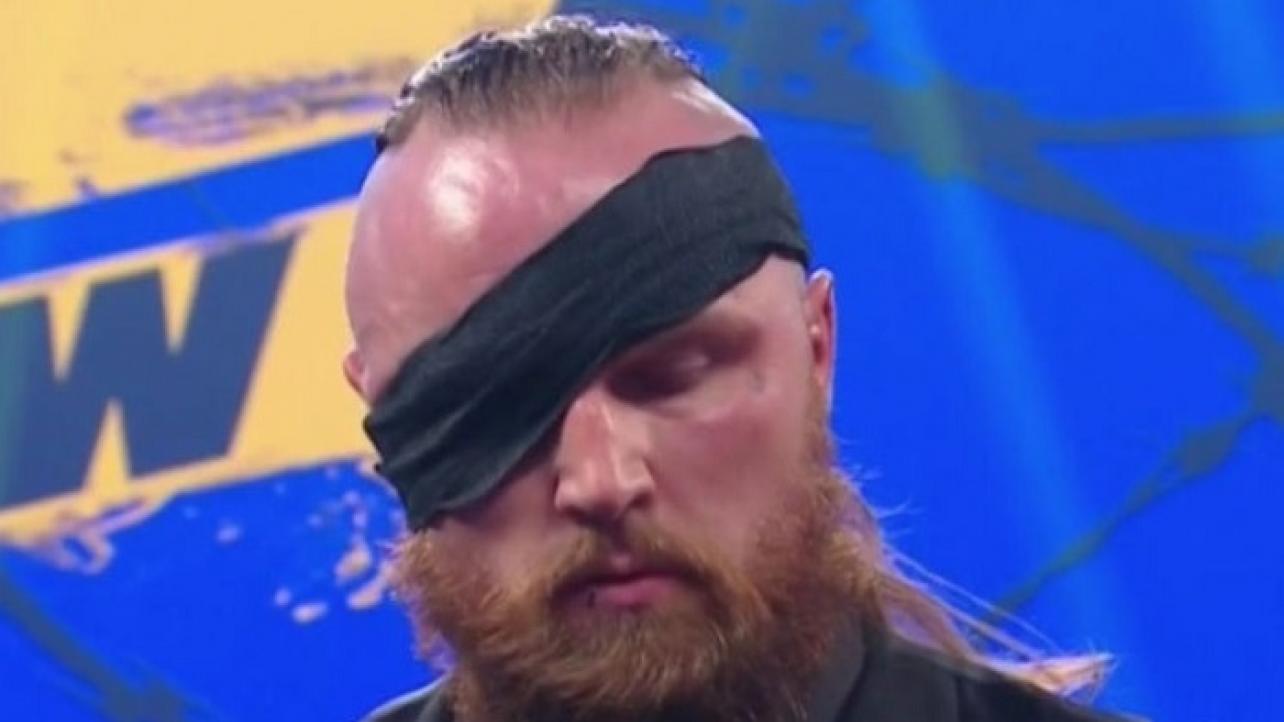 Malakai Black Reveals His Main Issue With His Run In WWE

That was the number one issue Tommy End had during his run as Aleister Black in WWE and WWE NXT.

The newest addition to the AEW roster, Malakai Black, spoke about this issue during his recent appearance on The Squared Circle Pit podcast.

Featured below is the excerpt from the interview where he touches on this particular topic.

“That [joining AEW] was the immediate thought process. I was sick of it, even before everything went down. I loved my time in NXT, but I felt I did nothing of importance on the main roster. It was too much bipolar 50-50 booking, they would push me and pull me off TV.

“Honestly, that’s [50-50 booking] the entire product right now. There’s nothing really consistent. Everything changes week to week, or is done to the point of beating it to death.”

Check out the complete interview at MetalInjection.net. H/T to 411 Mania for transcribing the above quotes.

Malakai Black Reveals His Main Issue With His Run In WWE