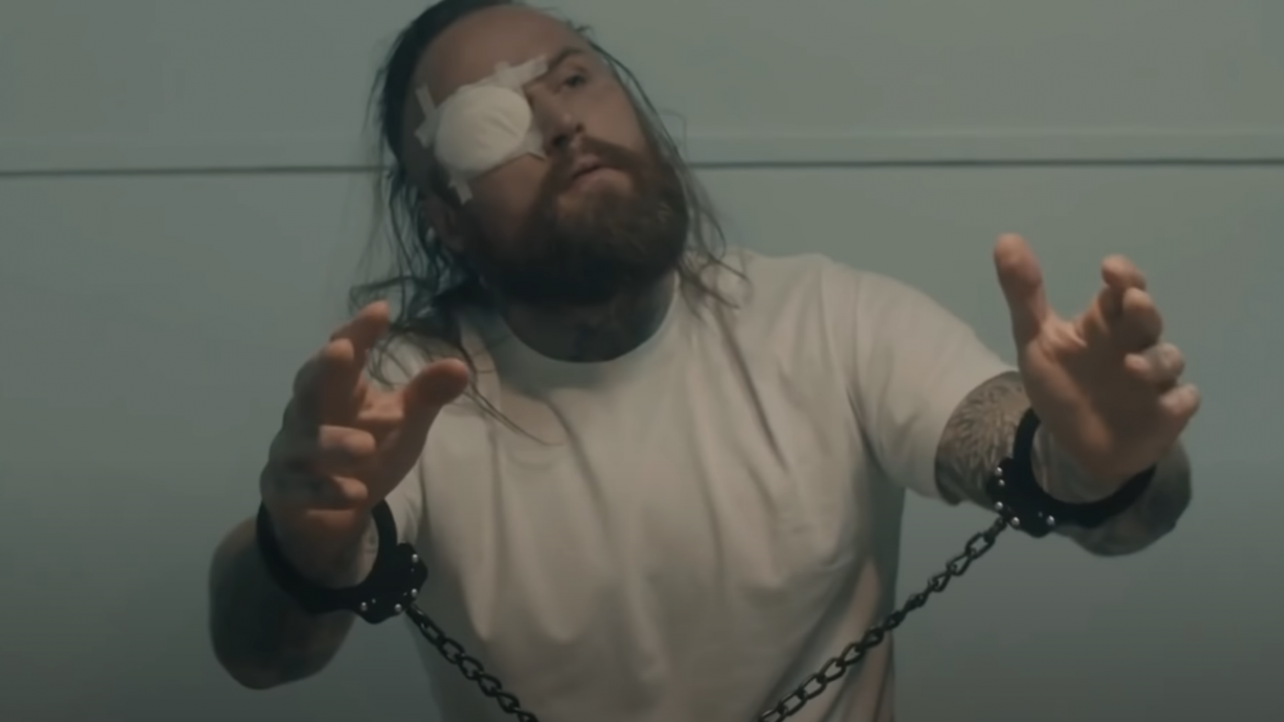 Malakai Black Says He Once Strained His MCL On Raw

During his latest Twitch stream AEW superstar Malakai Black recalled straining his MCL during a matchup with an enhancement talent on Monday Night Raw, a moment he says happened on a low kick that got checked. Hear Black’s full thoughts on the incident below.

On when the injury happened:

“I strained my MCL once during a live episode of Raw when I wrestled an enhancement talent. He checked a low kick that he wasn’t supposed to check, I guess because he got scared, he kind of turned in and he wasn’t supposed to turn in. I’m anticipating (direct contact) but because he turned in a different way, he stepped out and I strained my MCL.”

On the injury happening during a win streak:

I was like, ‘Oh shit.’ It was during the period where I was running through people. I remember I was going to leg sweep him as well and just pushing through it. It felt like my lower leg was hanging. Every time I did something, I had to flex my quads and hamstring to feel I was pulling my knee back in position. It was terrible.

Malakai Black Says He Once Strained His MCL On Raw