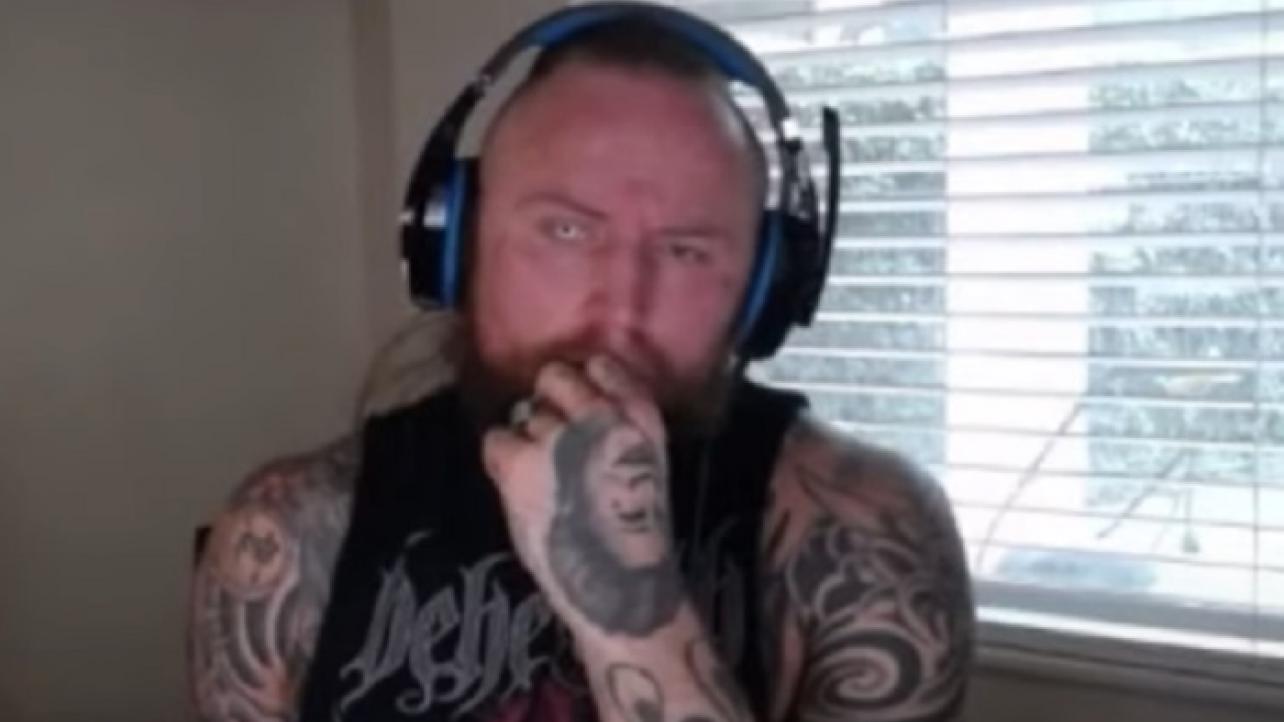 Malakai Black recently appeared as a guest on the Casual Conversations with the Classic podcast for an in-depth interview covering all things pro wrestling.

During the discussion, the AEW star spoke about being interested in having another match against Orange Cassidy, as well as enjoying thinking outside the box, wanting to work with Bryan Danielson and more.

On how another match against Orange Cassidy would be interesting: “As strange as this matchup may sound, but I think the strangest, sometimes, like the more interesting it becomes, how would we find a way to have myself compete against Orange Cassidy? That’s when it becomes interesting for me. And matchup doesn’t always necessarily mean we have to figure out to go 25 minutes. That’s not what I mean. It’s like how would the dynamic work? Where would the intrigue come from, and how would that project itself on TV through the lens of a camera onto people at home watching it on TV, or sitting in the crowd, you know?”

On how he enjoys different dynamics that make him think outside the box: “These kinds of dynamics make it interesting because then you have to think about how would I present that? And how can I do that in a way that makes sense, and how it is fun, and how it launches people and it doesn’t cut people back down, you know what I mean? Because that’s an important thing, you have to build up.”

Check out the complete interview below, or at YouTube.com. H/T to Mandatory.com for transcribing the above quotes.