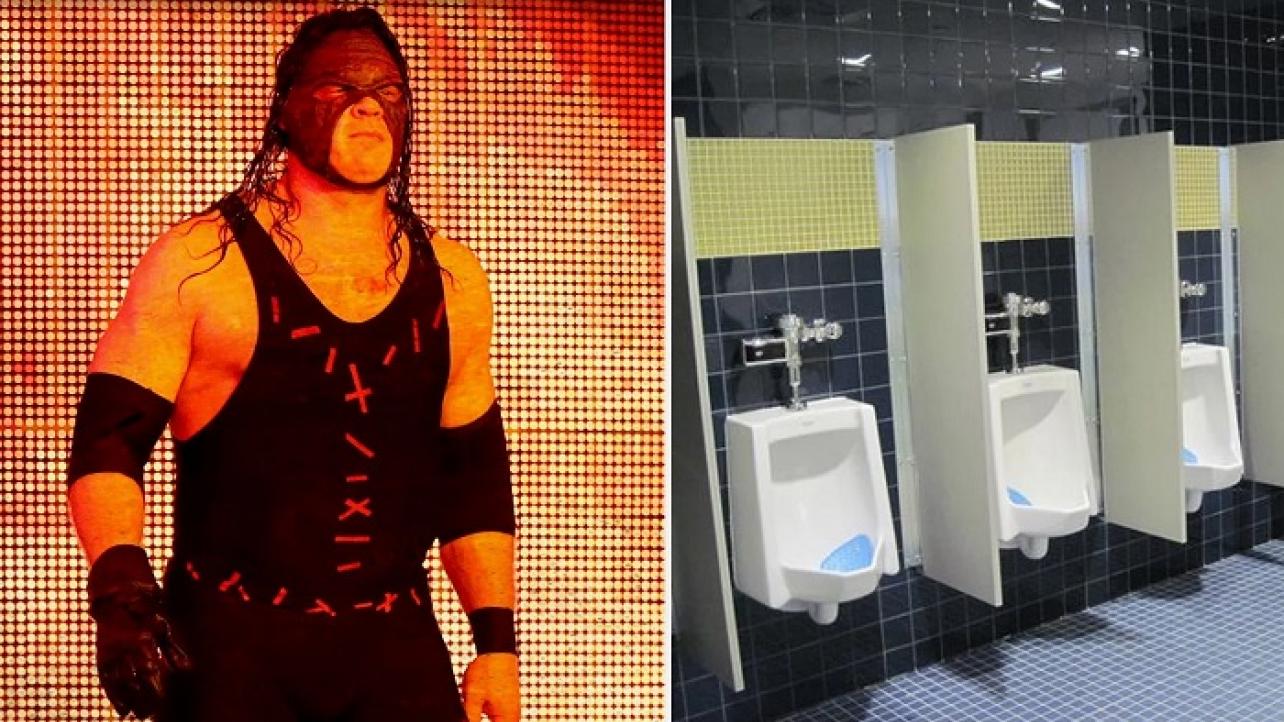 Man Arrested For Reportedly Filming Others In Bathroom At WWE RAW In Knoxville, TN. (Updated)

A man has been arrested for allegedly videotaping others while using the bathroom at the recent WWE RAW show in Knoxville, Tennessee.

According to multiple media outlets in Knoxville, a man was arrested and charged during Monday’s WWE RAW in the city for allegedly videotaping others while they were using a restroom inside the arena.

An officer said that he was working the WWE RAW event and went to use the busy restroom but was stopped on his way out by a father and son, who pointed out the suspect and indicated that he was seen using his phone to record videos of others while they were urinating.

The officer along with one of his colleagues then spoke to the man, identified as Tyler Bolinger, who at first denied the allegations but was willing to show them the contents of his phone.

As they were going through his phone, they came across an image that showed the officer’s uniform after which Bollinger immediately closed the phone saying there was nothing more there.

They added that Bolinger then admitted that he took and distributed a video of the officer and at least one other man while they were urinating and when officers saw the video, it had a “Snapchat caption across it.”

Bolinger then also revealed that he had consumed “five to six alcoholic beverages.” He was arrested on charges of public intoxication and unlawful photographing in violation of privacy, the latter of which is considered a felony and punishable by one to six years in prison.

Bolinger is due in court on September 27.

Hopefully this matter comes across the desk of Mayor Glenn “Kane” Jacobs and is handled in appropriate Knoxville fashion.

We will keep you updated here at eWrestling.com and on Twitter @MattBoone1984 as additional information on this bizarre story becomes available!

For the original story on this news, visit KnoxNews.com.

Looks like #MayorKane (@GlennJacobsTN, aka @KaneWWE) has a UNIQUE issue to deal w/in @CityKnoxvilleTN after man ALLEGEDLY did #Filmmaking & #photoshoot‘s of #WWE fans in BATHROOM at #RAW @TBArena in #Knoxville, #Tennessee on 9/16

Man Arrested For Reportedly Filming Others In Bathroom At WWE RAW In Knoxville, TN. (Updated)