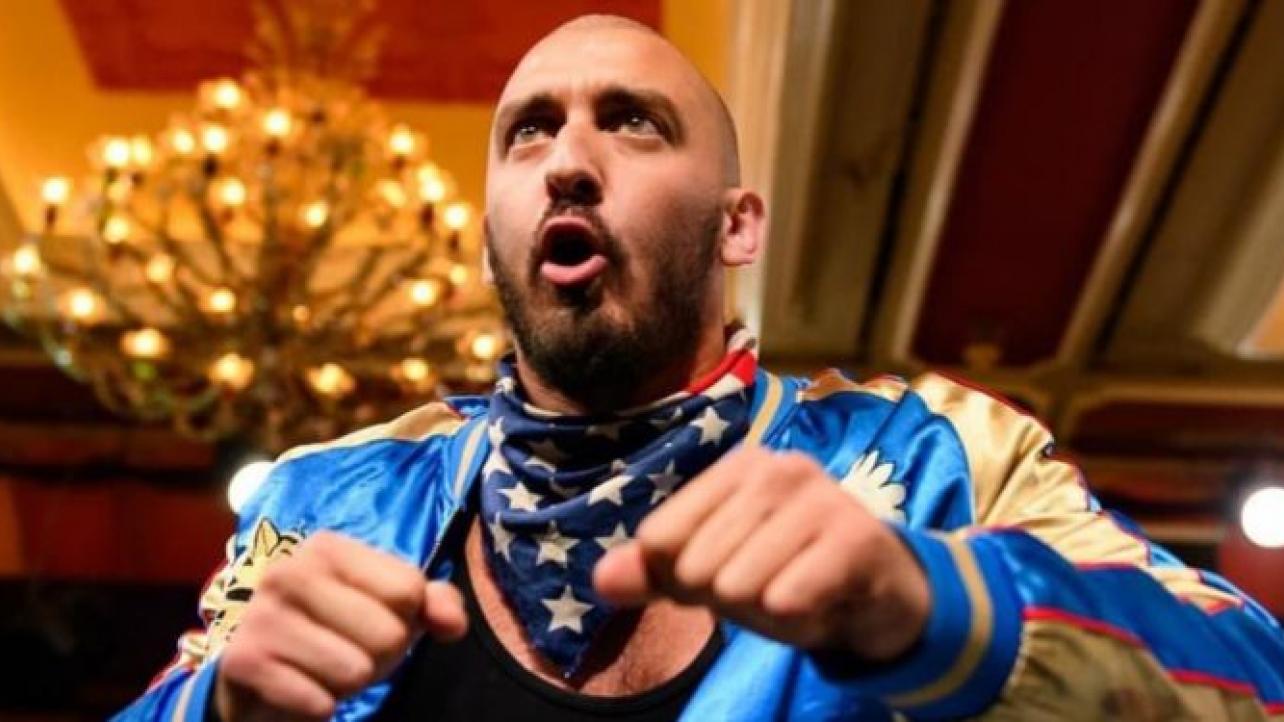 Mance Warner Gives Update On His Ankle Injury, Explains How It Happened & More

Mance Warner updated his fans on the status of his ankle injury on the latest installment of “ManceSplainin.”

While talking on the new edition of the show on Ad Free Shows, the former Major League Wrestling (MLW) star spoke about how the injury happened, shares a story about how he once wrestled a match with a collapsed lung and more.

On how his injury occurred: “He [Dirty Dango] chucked me out of the ring and when I hit the ground, I heard…it was like two shotguns going off. Boom! Boom! I heard it and I instantly knew I was fucked. The crowd knew I was fucked. As soon as I heard it, you could hear people gasp. It was horrible. It sucked. I called it a Psycho Sid. I was fucked. I’m gonna have to start doing commentary or some bullshit,” he said. “The paramedics come in and tell me they’re going to take my boot off. (My bone) wasn’t sticking out. I wear this ankle brace anyway because I’m prone to rolling my ankles when I’m on the (basketball) court slam dunking fools. They said if I hadn’t worn that, the bone most likely would’ve popped through. When I broke it, I broke the (tibia) and (fibia).”

On how he once wrestled a match with a collapsed lung: “I’m an idiot. A lot of people get injured, you’re talking to a guy where I collapsed my lung and continued wrestling with one working for five minutes. I was going to get on a flight right after that, I guess I could’ve died or something.”

On whether or not he has an appointment to see his doctor again to ankle injury update: “I don’t know when I’m coming back, I have to go back to the doctor. They did the surgery and put a rode between where the bone broke and some plates and screws. I can move my leg and toes and walk a little bit.”

Mance Warner Gives Update On His Ankle Injury, Explains How It Happened & More