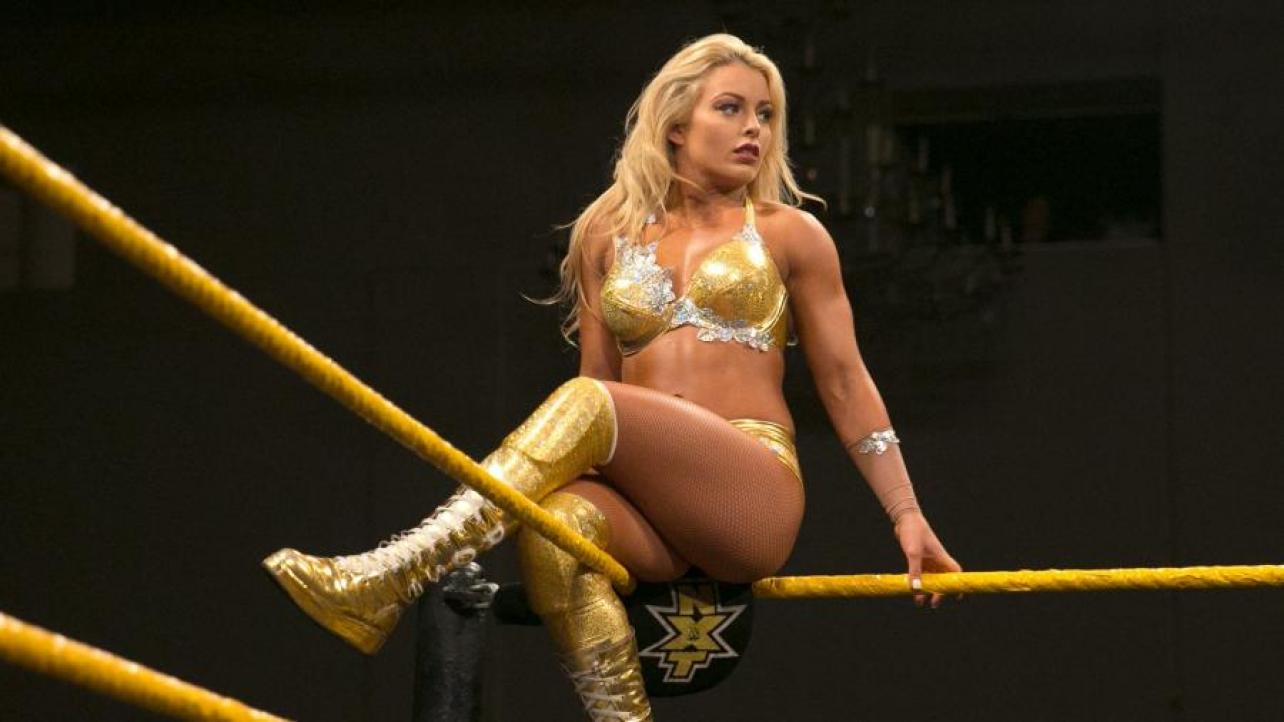 Mandy Rose On Moving From NXT To WWE, Her Friendship With Sonya Deville

Recent NXT call-up and new member of the RAW roster, Mandy Rose, recently spoke with ESPN for an interview. Below are some of the highlights.

On how she first learned she would be moving from NXT to the WWE main roster as part of the RAW brand: “I actually wasn’t in Houston for NXT, I was home in Orlando. I was ready to actually go home a little early for Thanksgiving, since we didn’t have any Florida shows. But I received the email that I’d be going to Raw and SmackDown, which was really exciting news, but I had to change all of the travel stuff. Was this going to be me just kind of showing my face, or just maybe… I really didn’t know what to think. I thought about all different scenarios.”

On her friendship with Sonya Deville: “We hit it off from day one. I don’t know if it was because we were both from the Northeast, but we automatically became best friends. We were there for each other, and we’ve been there for each other ever since. We live together. We do everything together. We drive to shows and train together. Finding out that we were both debuting the same night, and moving to Raw together, it was just insane.”

Check out the complete Mandy Rose interview at ESPN.com.

Mandy Rose On Moving From NXT To WWE, Her Friendship With Sonya Deville