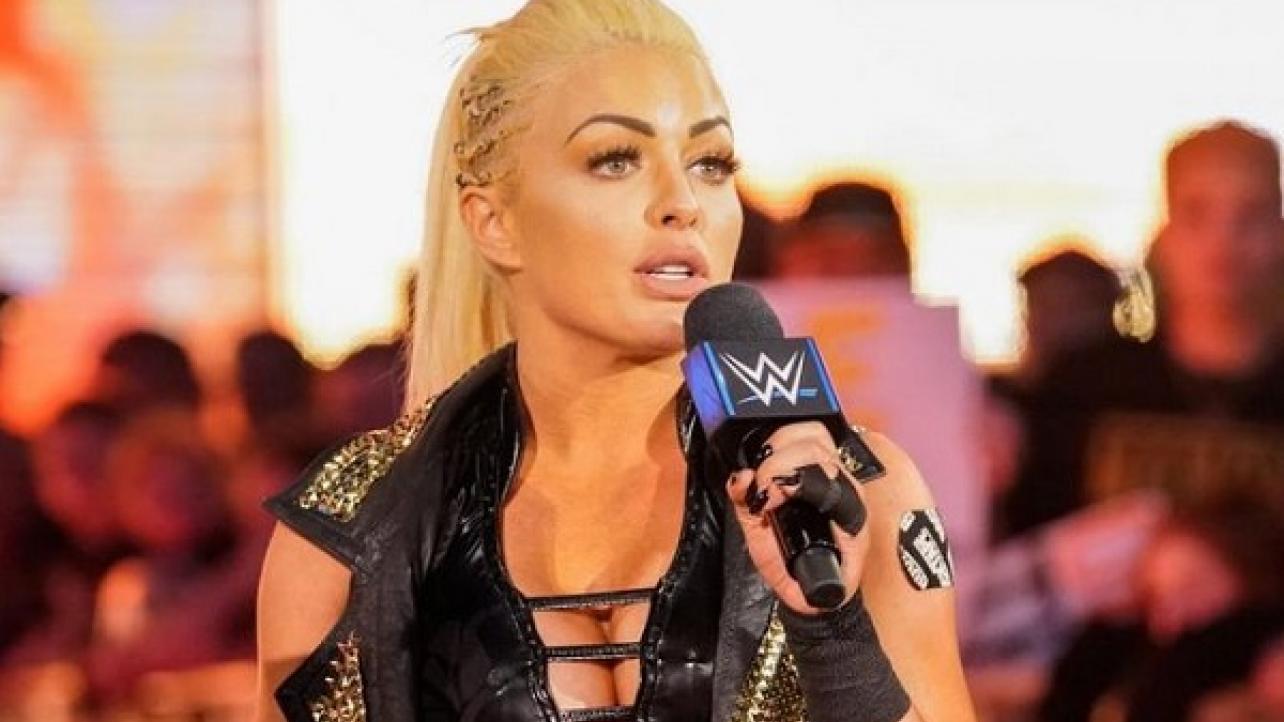 Mandy Rose will be sticking around the WWE Universe for the next several years … at least … following a new contract signed by the WWE Superstar this week.

WWE’s Mandy Rose appeared on Bradley Martyn’s workout channel, where Rose revealed that she had recently signed another five-year deal with the company, although gives no exact details on when that occurred. Following her run on Tough Enough, the SmackDown star originally signed back in 2015 before joining the main roster in 2017. She immediately aligned with fellow Fire & Desire teammate Sonya Deville and former Divas champion Paige to create the Absolution faction. Rose also appeared in season 5 of the hit reality series Total Divas.

Since joining the main roster Rose has had feuds with Naomi, Asuka, and competed in last year’s Elimination Chamber along with Deville to crown the inaugural women’s tag team champions, a bout won by Sasha Banks and Bayley. She has yet to be announced for this Sunday’s Royal Rumble, but has been featured weekly on SmackDown in angle with Heavy Machinery’s Otis.