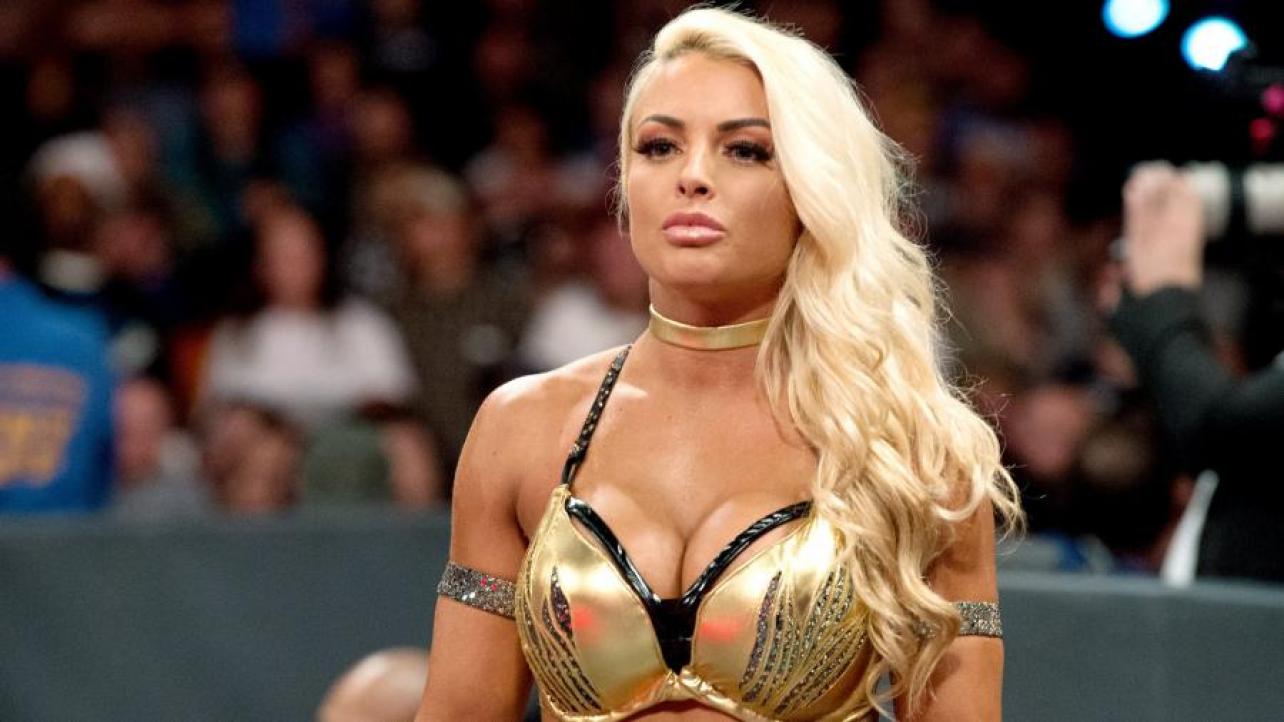 Mandy Rose Talks About Not Getting Along With Paige At First

Mandy Rose recently appeared as a guest on Lilian Garcia’s Chasing Glory podcast for an in-depth interview. Featured below are some of the highlights.

On working with Paige: “It’s been great. So far, I can’t complain. Being brought in with Absolution and our mentor, Paige, I think it’s really cool, and really full circle since she was our judge on Tough Enough, and she hated me. She was rough with me, but I get it.”

On fans thinking she only wanted to be famous while she was on Tough Enough and how she has been working hard to disprove that theory: “For me, it was one of those things where I get it where people can be rough with me because I didn’t come from a professional wrestling background or anything like that, and the way I am perceived sometimes as someone who is just a model and is in here for the fame, and I get that, but I don’t think people get that it isn’t the case. Everything I have achieved in my life I worked very hard for; I didn’t just wake up and say this was handed to me, so it kind of bothered me because I was very sensitive to that, but then I thought, you know what, it’ll be more rewarding for me in the end when I prove to everyone that I can be the person that I want to be. Besides that, it was fun, but I think it’s awesome that it was full circle, and with her debut back from surgery and the fact that Sonya and I were with her [during Tough Enough] it’s crazy.”

On proving herself to Paige and how they bumped heads initially: “It was more of the fact that she would judge me that I didn’t know how to wrestle, which I didn’t know how to wrestle at that time because I came from a fitness background; I didn’t have any pro-wrestling experience. That was the biggest thing, and I think that I am very different than Paige. Paige brought a lot to the women’s division, as the ‘anti-Diva’ which is great, but I kind of come off as the Diva, which I want to change that, I’m not just a Diva of course, we’re called superstars, and maybe that was what it had to do with. We are very different, but Paige didn’t get to know me personally; she just knew me from the show, and I wasn’t the nicest on the show, which I get. I was playing a character, especially towards the end when I played the b*tch.”

Check out the complete Mandy Rose interview from the Chasing Glory podcast at PodcastOne.com.

Mandy Rose Talks About Not Getting Along With Paige At First