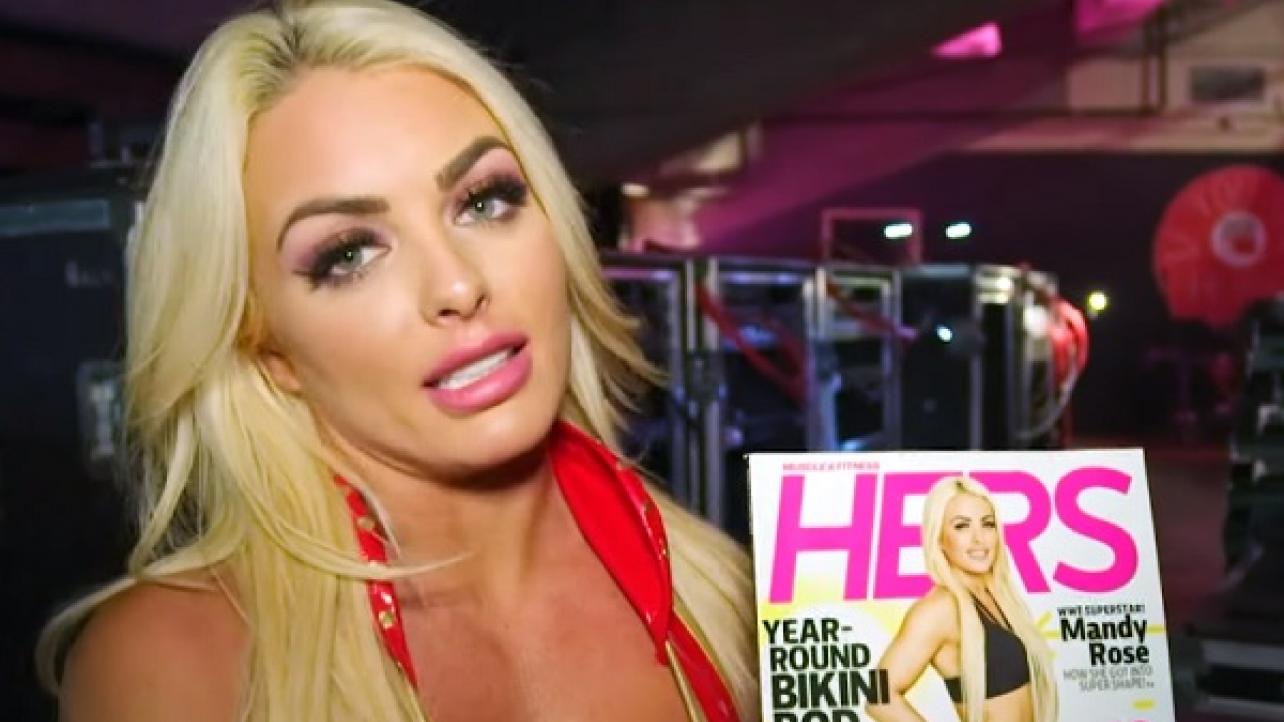 – PEOPLE published a feature on their official website this weekend looking at the recent “Baby Gender Reveal Party” held by The Miz and Maryse. Check out their coverage on the party, including new photos and videos from the wild event, at People.com.

– Roman Reigns is the featured subject of the latest art work made by WWE artist Rob Schamberger in the latest episode of his WWE digital series, Canvas 2 Canvas. Check out the latest installment, titled “Roman Reigns Flies Into Action,” courtesy of WWE’s official YouTube channel below.

– The Ilconics (Billie Kay & Peyton Royce) are featured in the following video from WWE’s YouTube channel touting their new achievement — breaking the record as the new longest reigning WWE Women’s Tag-Team Champions in the history of the company. Considering the fact that there have only ever been one other set of WWE Women’s Tag-Team Champions, The Boss ‘N’ Hug Connection of Sasha Banks and Bayley, and it doesn’t seem quite as impressive. The video was posted on Sunday afternoon.