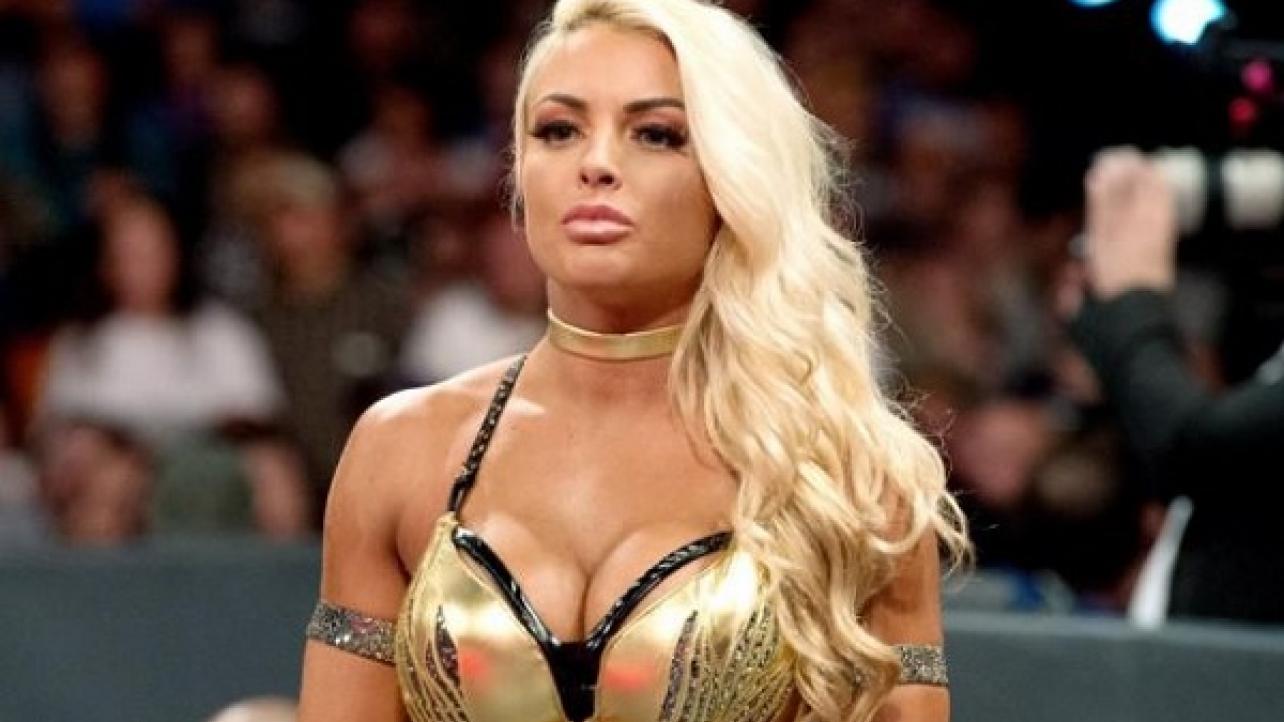 – Natalya interviewed WWE Hall Of Famer Amy “Lita” Dumas for her latest Calgary Sun column. Check it out at CalgarySun.com.

– Becky Lynch was at the New Jersey Devils NHL game as part of WWE Night on Thursday night. Lynch also took control of the Devils’ official Instagram page during the game. Check out footage of Lynch at the game this week below.

– WWE released the latest episode of their documentary web-series, My Daughter is a WWE Superstar, featuring Mandy Rose, on their official YouTube channel this week. Featured below is the complete episode.

“Meet the parents of Mandy Rose as they look back at her tomboy days, working at the family deli and much more in the WWE digital series My Daughter is a WWE Superstar.”