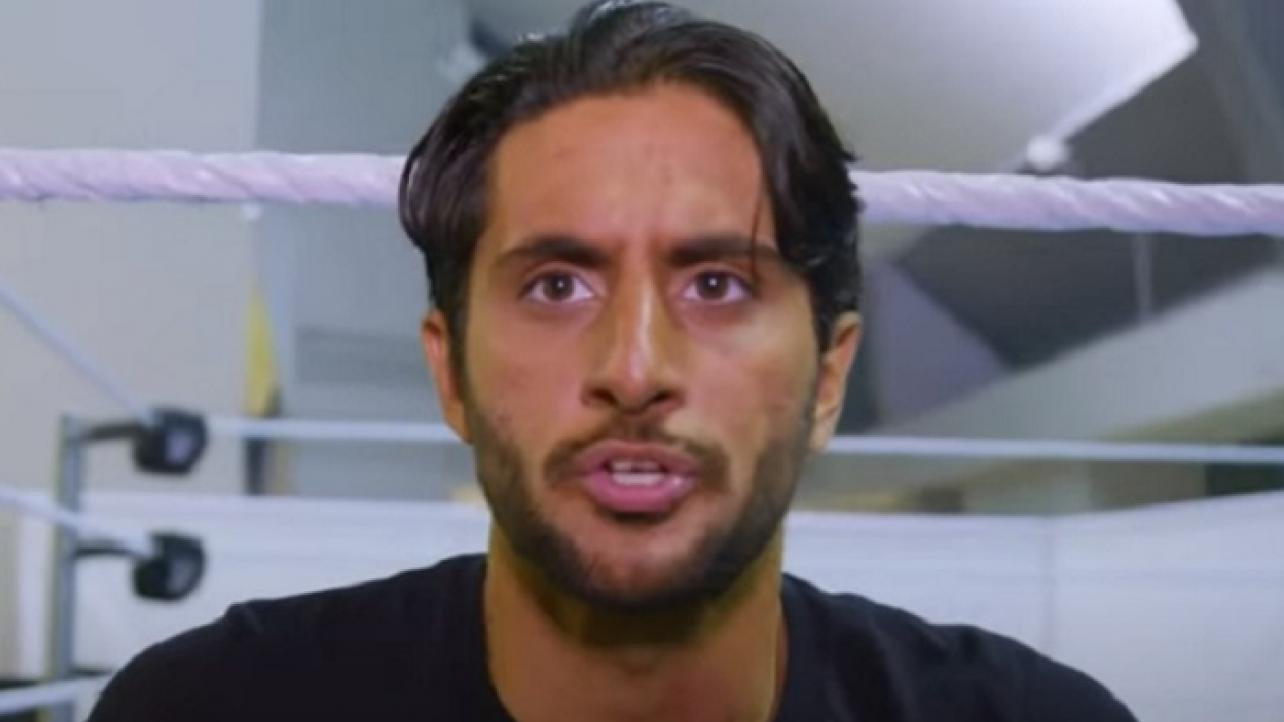 Mansoor Calls Being On RAW “A Constant Learning Process”

During his discussion with the media outlet, the WWE Superstar called being part of Raw a “constant learning process” and spoke about his pairing with Mustafa Ali.

On being on Raw being a constant learning process: “Being on RAW has certainly been a learning process. It’s a weekly show and things are so hectic because there are three hours of programming to organize, but every week I feel more comfortable in terms of knowing and being aware of who I am. We’re now back to having full crowds at events which is huge. Suddenly, things don’t hurt as much. The adrenaline is pumping, you hear more of the crowd and you’re trying to win them over or, in some people’s cases, trying to get them to boo you. All of that influences you as a performer and inspires you to push even harder. I love it, I’m so happy the fans are back and I hope it doesn’t go back to the way it was.”

On how he’s always wanted to work with Mustafa Ali: “I was always hoping I would get to work with him, and when I was elevated to RAW, the opportunity presented itself. He had gone through a lot of changes, and his character took a much darker turn. I wasn’t exactly sure how it was going to work and there is a very stark contrast between us; he is very serious and is trying to get things done. He doesn’t really want to have fun, but I’ve managed to get him to crack a smile on a few occasions. Now that we’re part of a tag team, and an alliance, I’m trying to get him to have fun. That feeling of making people happy, and seeing kids in the crowd rooting for you, is more rewarding than anything else in the world.”

Check out the complete interview at ArabNews.com.

Mansoor Calls Being On RAW “A Constant Learning Process”